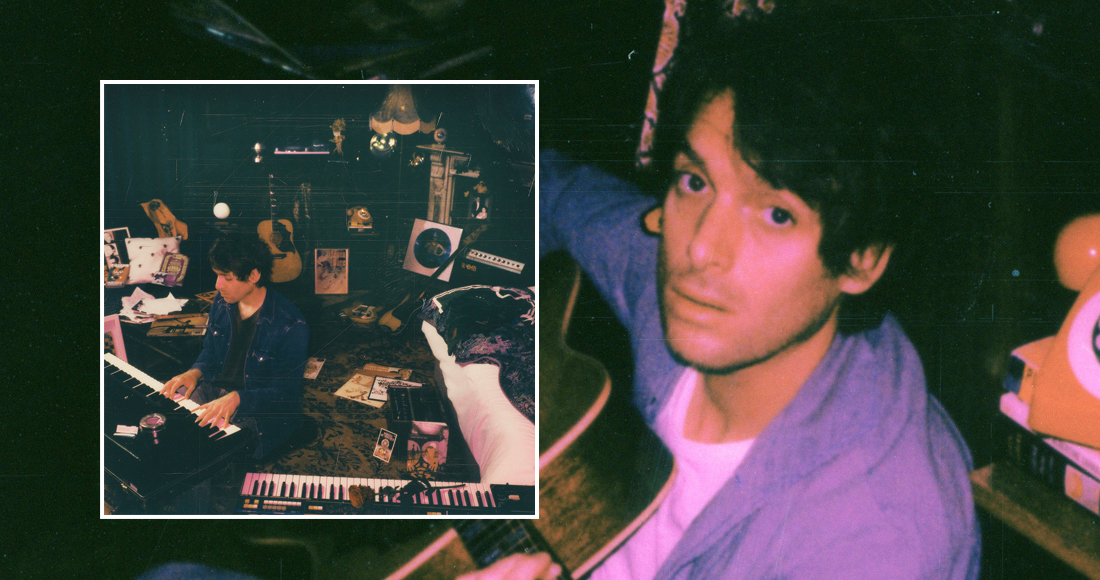 Paolo Nutini is on course to claim his third UK Number 1 album, with Last Night in the Bittersweet currently outselling its closest competition 4:1. 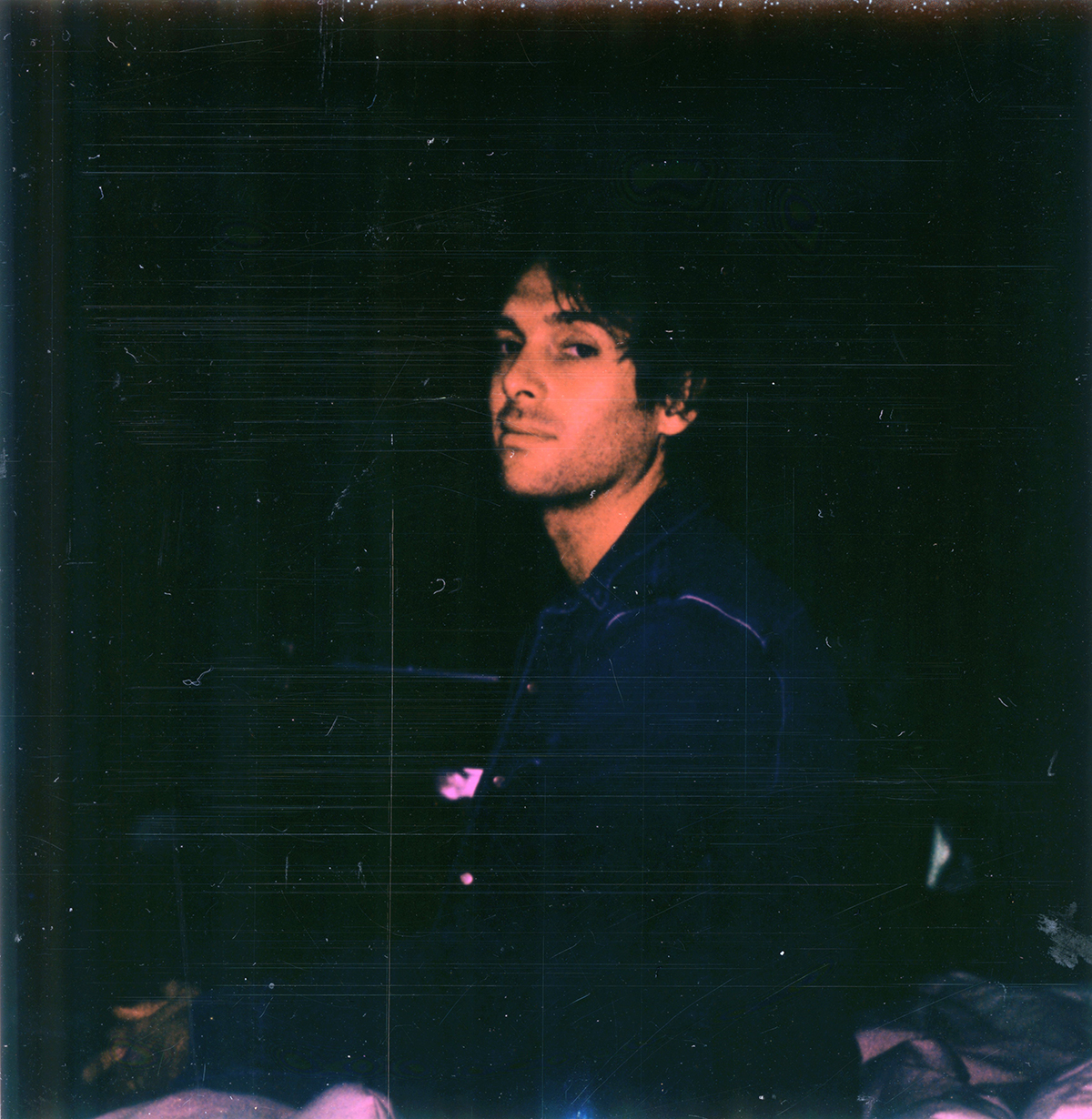 Eyeing a Number 2 entry this week are Florida-formed rock group Shinedown, with their seventh studio album Planet Zero. The record could also prove a career-best and a first Top 5 hit in the UK for the band who comprise Brent Smith, Barry Kerch, Zach Myers and Eric Bass. Their last album, 2018’s Attention Attention, peaked at Number 8.

Unprecedented, the new record from British reggae legends UB40’s founding members Ali Campbell and Astro, is heading for a Number 6 debut at the midweek stage. Recorded between lockdowns, the collection of covers and original songs was due to be released last year, but was postponed following the passing of Astro in November 2021. Their last collaborative album A Real Labour of Love, recorded with former bandmate Mickey Virtue, reached Number 2 in 2018.

The release of Imagine Dragons’ Mercury – Act 1 and Act 2 collection could see the American pop-rock group enjoy their sixth UK Top 10 album, currently on course to land at Number 9.

Northern Irish rockers Ash could see their debut album 1977 back in the Top 40 thanks to a vinyl reissue (27). Originally released in 1996, the record peaked at Number 1.