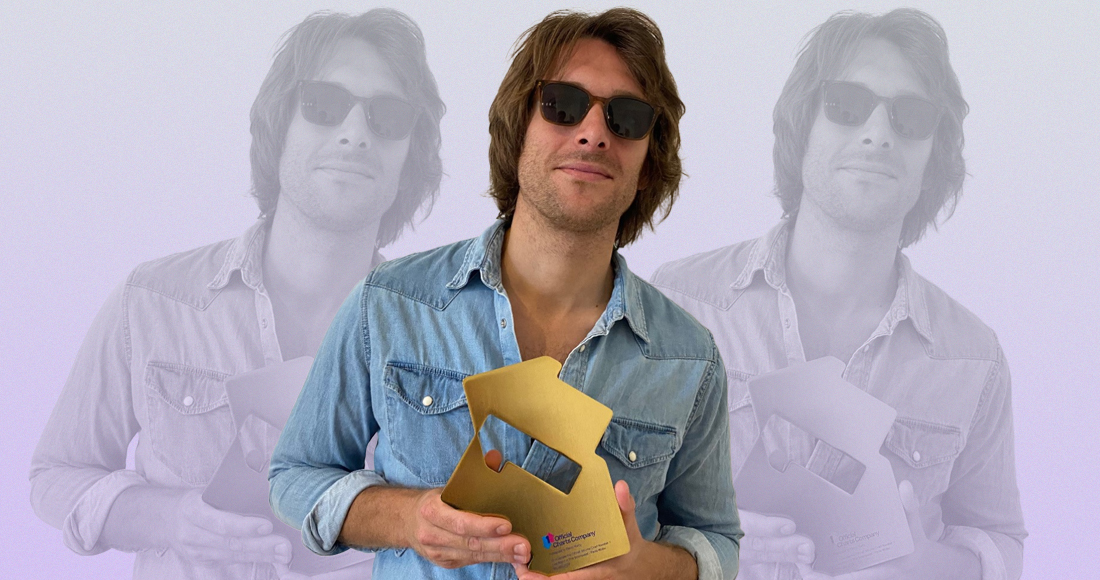 The Scottish singer-songwriter’s fourth studio album, and first release in eight years, becomes his third to top the Official Albums Chart. Paolo previously enjoyed Number 1s with 2009’s Sunny Side Up and 2014 release Caustic Love. Last Night in the Bittersweet also proves the most-purchased physical LP of the week, topping the Official Vinyl Albums Chart in the process.

Celebrating, Paolo told OfficialCharts.com, "Thank you to everyone who’s listening to the record, it means a lot. See you on tour!" 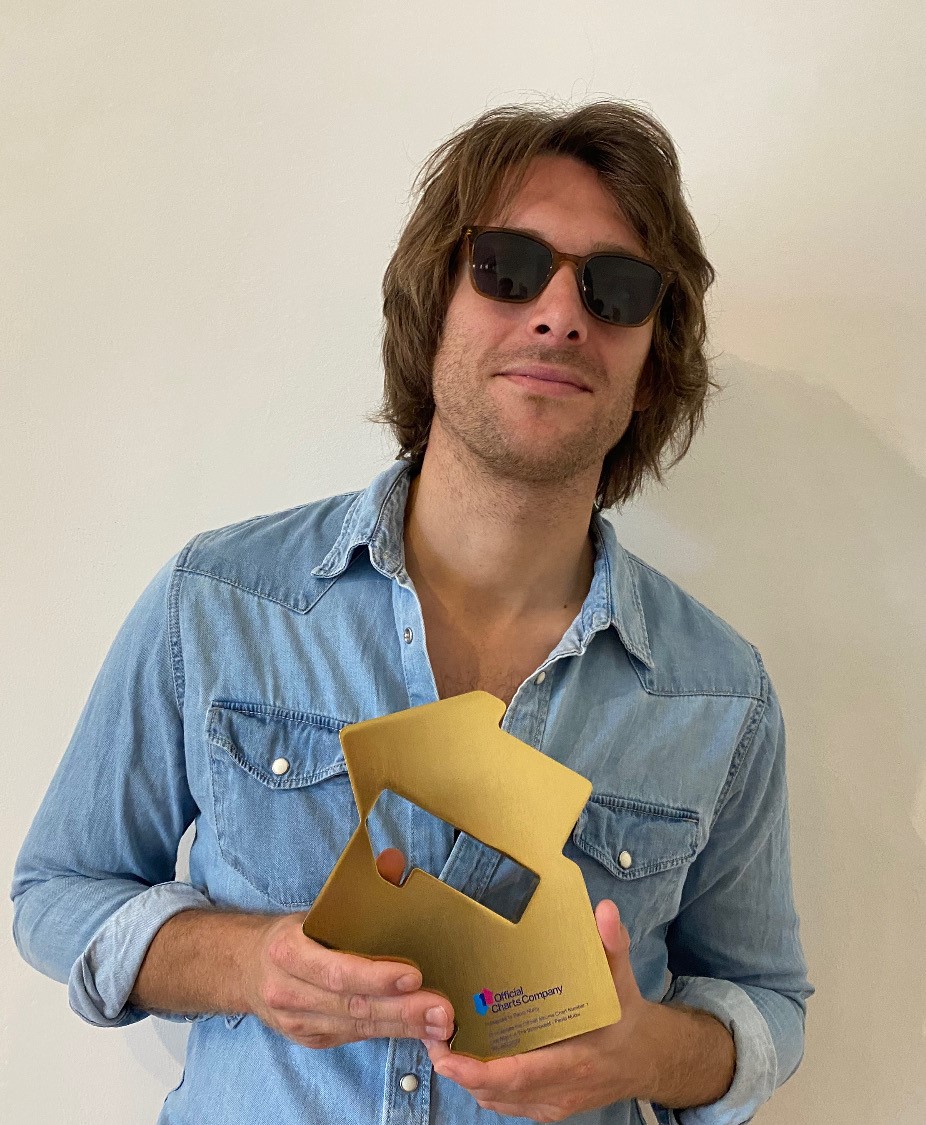 Elvis Presley’s ELV1S – 30 NUMBER 1 HITS collection continues its ascent on the Official Albums Chart as it breaks back into the Top 20 (12). Having originally topped the chart upon its initial release in 2002, the record’s rise is thanks in large part to Baz Luhrmann-directed biopic Elvis, currently screening in cinemas.