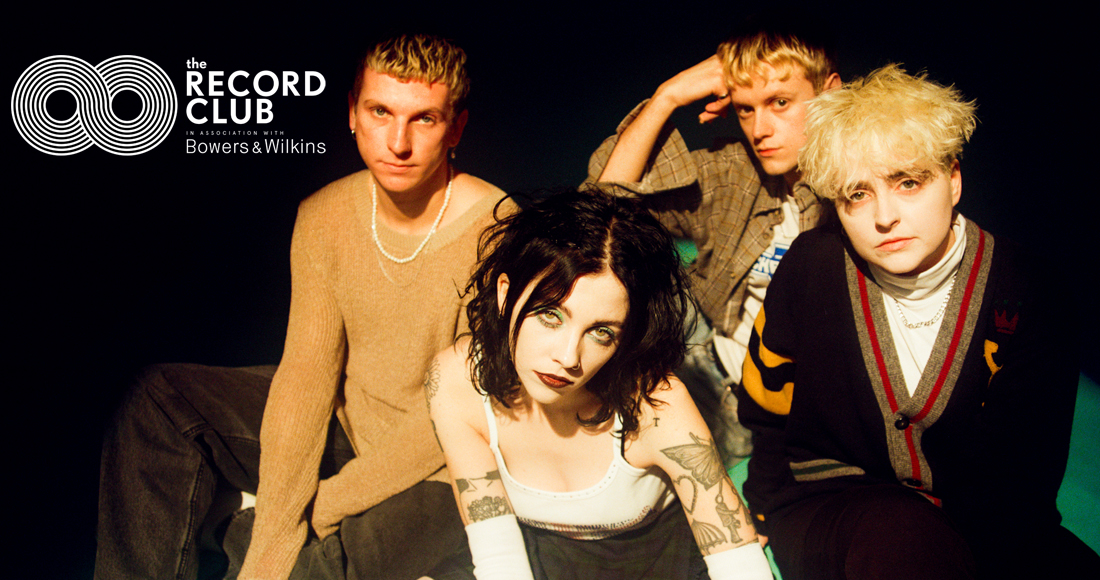 Pale Waves will join the next episode of The Record Club to talk all about their new album Who Am I?

Tune in on Facebook from 6.30pm on Wednesday, 24 February from 6.30pm to hear the band talk all about the making of the album, and answer fan questions - those who join in live on the night have the opportunity to put their most burning questions to the band. One lucky commenter whose question is asked will win a pair of Bowers & Wilkins headphones.

Pale Waves' second studio album is currently battling for Number 1 on the Official Albums Chart, and is set to become their second Top 10 collection. Their debut, My Mind Makes Noises, reached Number 8 on its release in 2018.

Click here to set your reminder for The Record Club with Pale Waves.