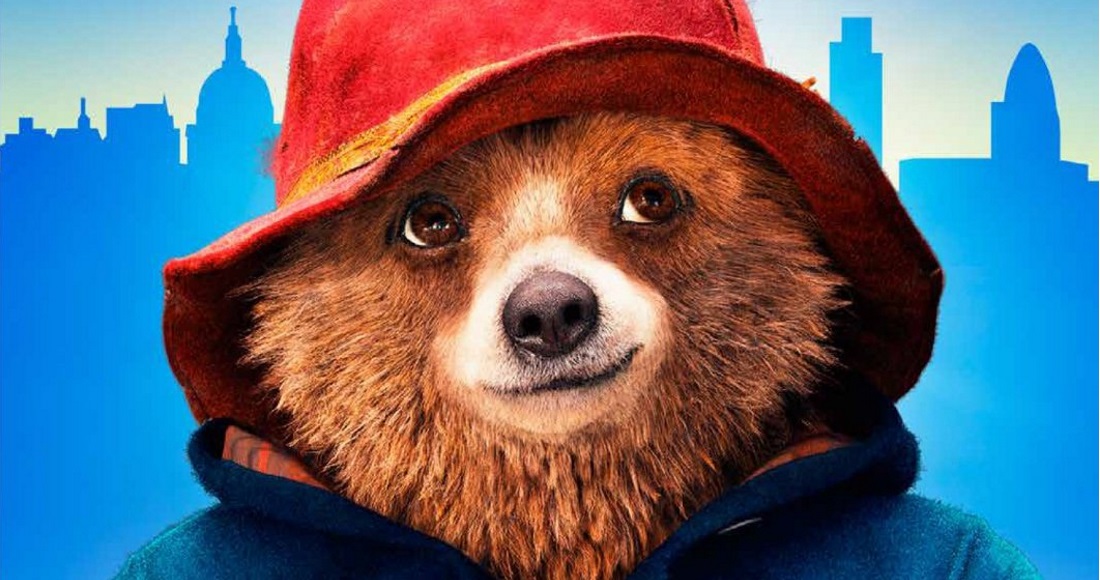 You wouldn't think a cute little bear from "the jungles of Peru" could take on the might of The Hunger Games' Katniss Everdeen, but Paddington's trounced all opposition in this week's Official Video Chart.

The StudioCanal release has smashed the first-week sales record to take the top spot with 423,600 sales. That's over 100,000 more than former Number 1 The Hunger Games: Mockingjay – Part 1, which shifted 318,000 copies last week.

Starring Nicole Kidman and Hugh Bonneville, Paddington not only took the Number 1 spot, it it outsold the rest of the Top 30 combined. This is one bear not to be messed with!

Last week's chart-topper The Hunger Games: Mockingjay – Part 1 falls to Number 2 this week, with other previous Number 1s The Imitation Game and Fury land at 3 and 4 respectively.

Tom Hardy movie The Drop is new at Number 5, and there's a new entry at Number 6 for The Homesman, starring Tommy Lee Jones and Hilary Swank.