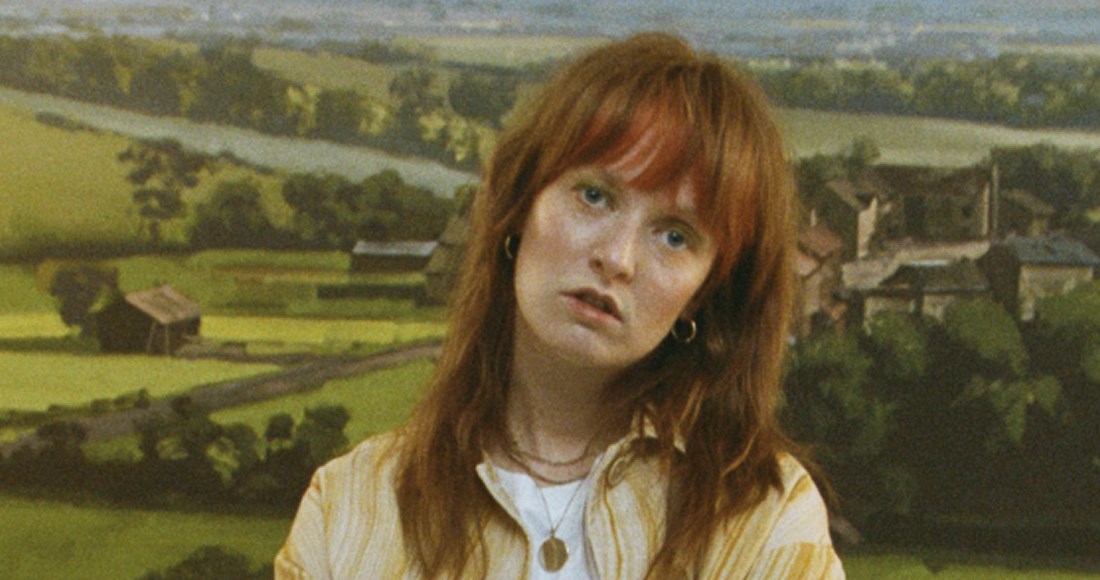 Orla Gartland has shared details of her debut album Woman on the Internet.

The Dubliner will release her first LP on Friday August 20, and has previewed the record with new single Do You Mind? out today (June 9).

“Announcing my debut album feels like a moment I've been waiting for for years," Gartland said in a press statement. "Something clicked into place last year - I grew into my role as a producer and lyrically I knew what I wanted to say. 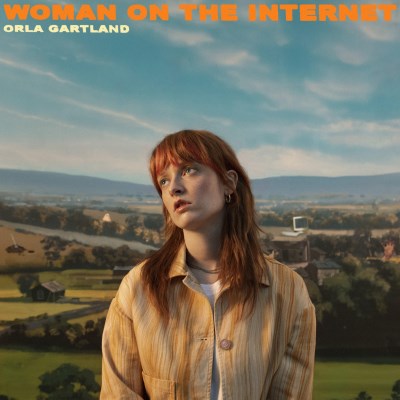 "Although this album was made in 2020 it isn't laced with lockdown blues - it feels more like the soundtrack of new time to me; a sunnier time, a more hopeful time. I'm so proud of this record and beyond excited for everyone to hear it!"

The 11-track alt rock/folk album features the singles Zombie, More Like You and Pretending, the latter pair becoming Top 10 hits on the Official Irish Homegrown Chart, both peaking at Number 8.

Orla Gartland will support Woman on the Internet with a UK & Ireland tour, which culminates in December with shows at Dublin's Academy, Dolans in Limerick, and Cork's Cyprus Avenue. Tour pre-sale - available to those who pre-order the album before June 10 - opens at 10am on Friday June 11. General sale starts on Monday 14th June at 10am.