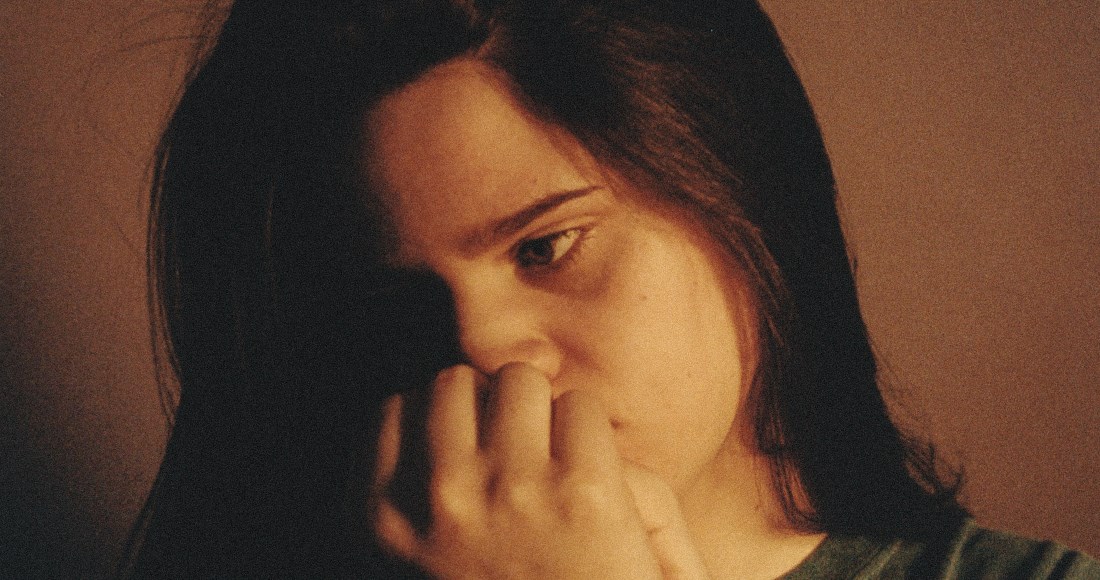 Luz is carving out a niche for herself on the more emotional side of TikTok, with huge results.

Capitalising on her success on the video sharing social media platform, the 19-year-old's new song We'll Be Fine was released last Friday (June 19). Opening with a high placement on Spotify's #NewMusicFriday playlist, We'll Be Fine eclipsed a quarter of a million views in the days that followed. An incredible achievement for only her second ever single.

With a sentiment akin to Dermot Kennedy and Lilla Vargen with the natural imagery it evokes, We'll Be Fine is the musical equivalent of taking a deep breath; to reset your balance before taking on a new challenge, its message amplified more so by the coronavirus pandemic. Vocally, Luz will be right up your street if you're into London Grammar, Alessia Cara, and Julia Michaels.

The Dubliner said of the track: "I wrote We’ll Be Fine at a point in my life where all I needed was for someone to tell me that everything would be ok. As mine and many others’ feelings of uncertainty have resurfaced during this time, it felt natural to release this single at this time. It has always been a shoulder to me & I hope that it serves a purpose to others in the same way that it has done for me."

Luz has rapidly gained plaudits on TikTok, performing covers of tracks by Lewis Capaldi and Dua Lipa. Lewis himself was "absolutely blown away" Luz's cover of Before You Go, with Dua saying "I love this cover so much" in response to her stripped back version of Don't Start Now, which has topped six million views. Dean Lewis is also a fan, and invited Luz to support him in Dublin after he noticed her cover of Lose My Mind.

But while Luz is getting praise for her stunning covers, it's now her original songwriting that is getting equal recognition.