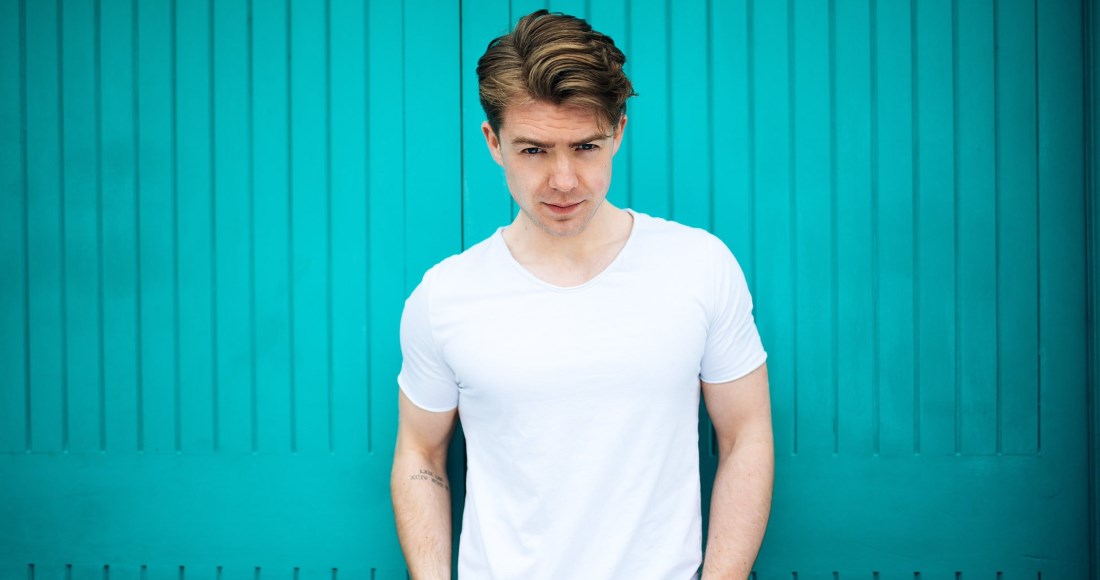 Performing at Electric Picnic and on RTÉ One's The Late Late Show in 2017 while Surpassing a lofty four million streams with their track Water, the Donegal duo of John Doherty and Ryan McCloskey were riding a huge wave of momentum. That's until Ryan unexpectedly departed the group, just weeks before their debut EP Too Much Patience was released.

A Top 5 placing on the Official Irish Albums Chart followed for the five-track collection to tie a bow on Little Hours' era as a pair. A first building block established on the Irish charts, that was enough indication for John to continue Little Hours as a solo project.

Embracing the transition to riding solo, John's new music picks up right where his chart success left off. A feel-good blend of guitars and piano cushioned with strings make up the latest single Dream, Girl; if you're into James Bay, Kodaline or James TW, then Little Hours will slot onto your playlists perfectly.

Dream, Girl's music video tackles a topical issue in a sensitive manner. While the lyrical content can be interpreted in a number of ways, the music video follows a transgender woman embrace her true identity. Mirroring the style of a girl she admires from afar, her source of inspiration accepts the main character for who she truly is and they dance the night away.

Little Hours' debut album Now The Lights Have Changed is released on September 20 via Rubyworks. John is performing in-stores across Ireland the week of release, slotting in a headline gig at Whelan's in Dublin for good measure.