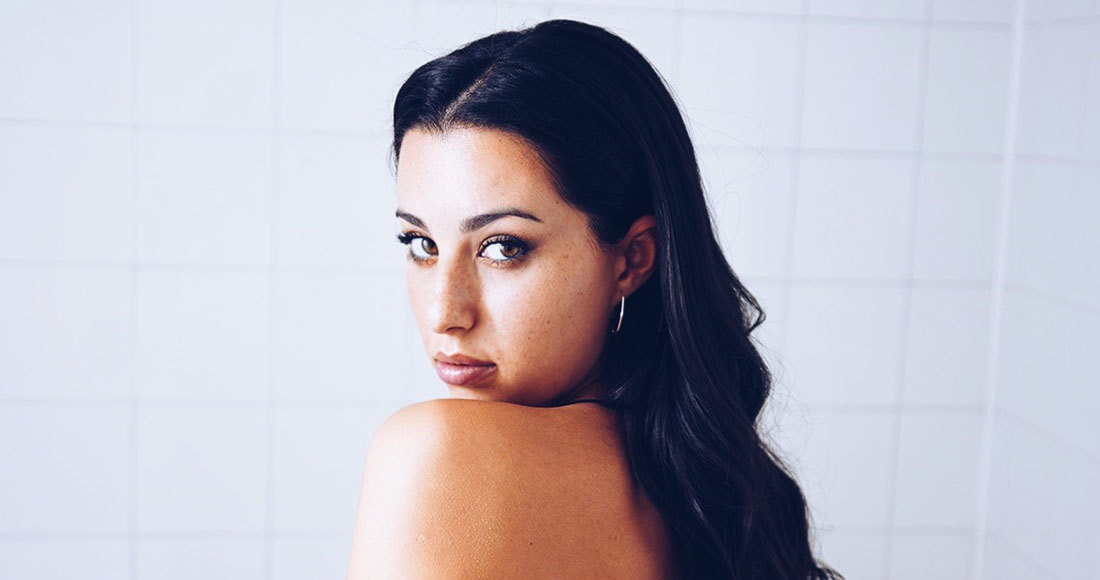 Settle Down, the latest release from the up and coming Irish artist Fia Moon, is a fresh offering to the Irish music scene.

A strong follow-up to her 2018 debut single The Fall, Settle Down is a dazzlingly honest and deceptively catchy pop piece that embodies Fia’s rich and melodic sonic diversity.

Born into a family of jazz and classical musicians, the singer-songwriter has been classically trained from the age of five and grew up listening to artists such as Nina Simone, Ella Fitzgerald and Frank Sinatra.

Also inspired by modern female singer-songwriters like Dua Lipa, Jhene Aiko and Banks, Fia has found her own sound that has caught the attention of London-based producer Dan Dare, known for his work with Charli XCX, Marina & The Diamonds and Wiley, as well as Ryan Keen (Ed Sheeran, Nina Nesbitt).

With her heartfelt and unnervingly candid lyrics, Fia describes herself as “a really sensitive person, sometimes to a fault,” adding: “If what I'm writing about isn't directly about my own experience, it's inspired by friends and family.”

Settle Down, she recently told Clash, is "basically about thinking someone is amazing on the surface but once you get to know them, you realise that their morals and values are totally different to yours."

The brilliantly soulful Settle Down is out now and puts Fia Moon on the map as an artist to watch. Listen below: