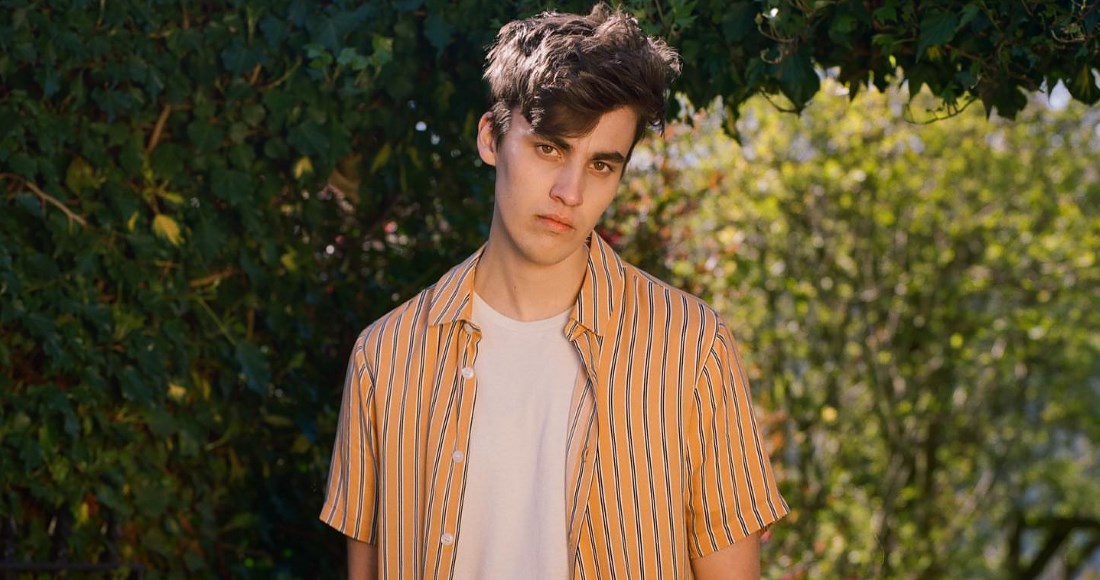 In addition to established Irish artists, the new Official Homegrown Chart Top 20 will aim to uncover rising stars from the Republic of and Northern Ireland, and we're tipping JC Stewart to be one of them.

The Northern Irish singer-songwriter has only released three singles so far since signing with Warner Records, but the trio create a sense of what a full-length album will sound like; atmospheric and personal pop.

The 22-year-old from Magherafelt said that the song was based on the final conversation he had with an ex-girlfriend: "The relationship was on the way out. It takes those three lines and turns it into something bigger. It’s a really simple, human thing that everyone goes through at some point.

"Most of my songs start as a small conversation with someone. Then the question is: how do I make it into something bigger that people can connect to, while also keeping it personal?”

Following a tour with Freya Ridings, JC will next support Lauv in London, before opening for Anne-Marie in Belfast's Custom House Square.