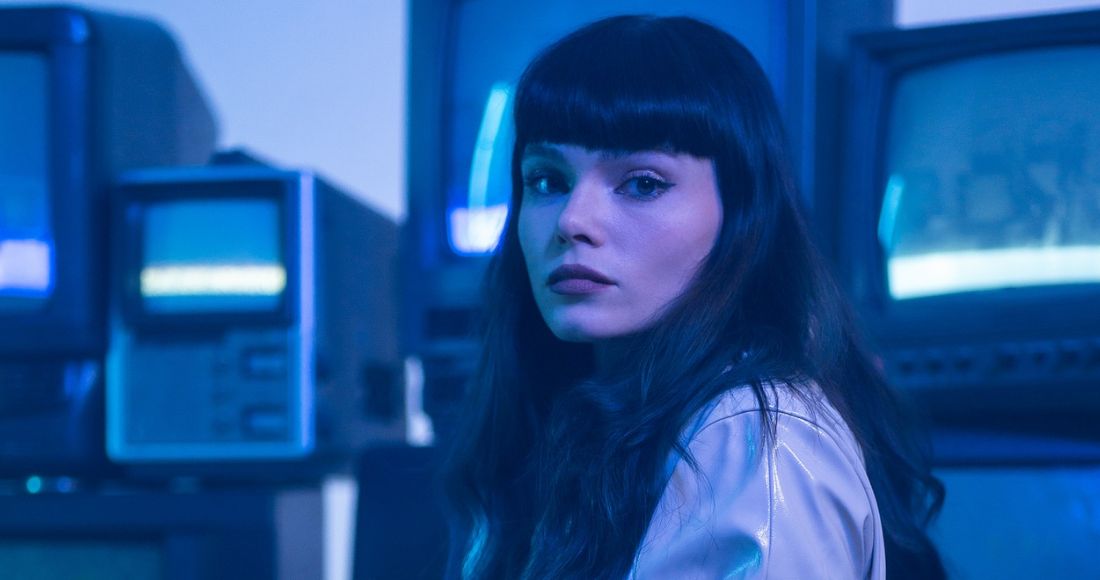 Winona Oak does not have the normal story of your average pop princess.

Raised in the Nordic wilds of Sweden, Winona grew up in a small, isolated community called Sollerön. It means Island of the Sun, and its name serves as inspiration for Winona's forthcoming debut album, a scintillating collection of icy alt-pop that wears its Scandinavian influences on its sleeves.

"I'm feeling so nervous," Winona says, speaking to us while travelling the States on tour. "I've put my heart and soul into this album, it's been a really long journey. I guess I'm waiting for the excitement to take over."

Apparently four years in the making, Island of the Sun sees Winona cherry-pick the very best of the tracks she's been working on quietly in the background, she says that "I wanted a variety [of songs]. I wanted really big pop songs, but still some of those more intimate moments. I really had to kill some of my darlings."

The album, Winona says, was also inspired by her need to leave Sollerön for Stockholm, the Swedish pop capital that has been a breeding ground for talent like ABBA, Max Martin and Zara Larsson. In a sense, it's a where a lot of pop music is born.

"I started looking pretty early to move to a bigger city," she tells us. "As a kid, it was a very, very beautiful place to grow up, where you weren't influenced by anything like social media. Everything was just...beautiful."

And of the Winona's biggest calling cards so far has been the support of none other than the princess of pop herself, Britney Spears, who has posted several videos on her Instagram to her dancing to Winona's music.

"It's happened several times," she says of Britney. "I don't know if she felt especially empowered by the songs? With everything that she's gone through, I'm glad to be able to give her some comfort."

Maybe she could even coax Britney back into the studio? "More than anything," Winona says, "I just want her to make music again!"

Island of the Sun is out now via Atlantic.