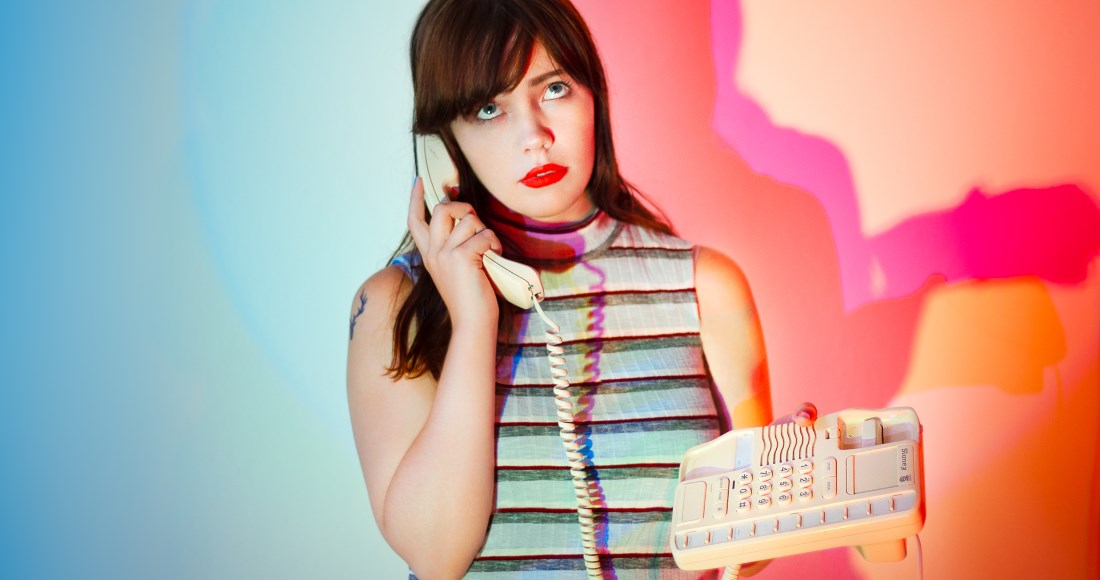 Our latest One To Watch, Eve released the double single Smithereens and Homesick on January 24, two very different tracks that indicate two distinct directions that the Dubliner signed to Rubyworks is capable of going in, with successful results.

Smithereens is a light pop bop reminiscent of Tegan & Sara's Hearthrob album, while Homesick's vocal styling and minimalist feel are akin to tracks by Halsey, Sasha Sloan or Anna of the North. Smithereens is a punchier, commercial pop offering from Eve, with Homesick extending the feeling of her second EP The Fine Line Between Brave and Stupid released last July.

Thematically, Smithereens is about wanting a relationship that's now out of reach, while Homesick addresses feeling like you are where you belong, but knowing your time there is coming to an end, preempting the inevitable with the circumstances completely out of your control.

If Eve Belle's name rings a bell, she's supported the likes of Hozier, Anne-Marie, Wild Youth and Mabel on tour, so perhaps you've already come across her live, or heard her breakthrough tracks Out Of Town and Cutthroat on the radio.

Catch Eve at her headline show at Sound House in Dublin on Wednesday March 25. Get tickets here.