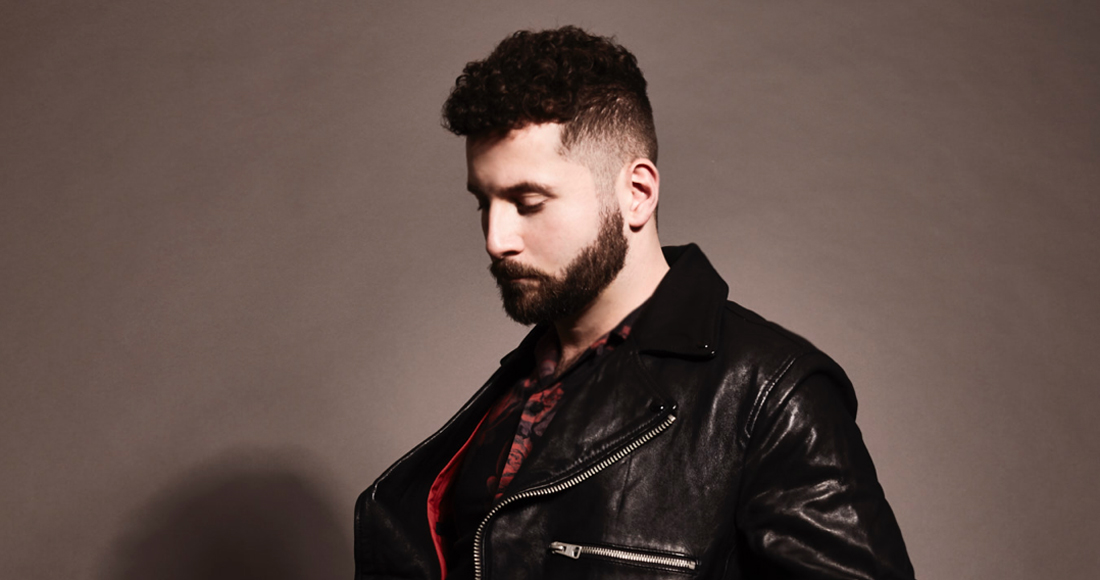 You'll most likely have heard of Elderbrook from his 2017 Grammy-nominated Camelphat collaboration Cola, a worldwide hit that he co-wrote and sings on.

If you were a fan of Cola, then it's well worth giving his new track, Rudimental collaboration Something About You, a listen. The song and its rather captivating music video, which features cameo from Michael Socha (This Is England, Being Human, Chernobyl), were released today (Aug 9).

Elderbrook said of the clip: "The video shows that so many of us struggle in so many different ways, and how important it is to be able to talk and work through those struggles together."

Pre-Cola, Elderbrook's music fell very much into the indie-folk camp. Now, it's difficult to pigeonhole him: the singer and songwriter's sound freely crosses genres from electronica and pop to hip-hop and gospel.

When it comes to production, he's as comfortable behind a mixing desk (and singing at the same time, as he did in Radio 1's Rave Lounge back in April) as he is belting out a ballad while playing a piano.

Recent releases from Elberbrook, including the Diplo co-produced How Do You and Old Friend, have seen him delve deeper into club-friendly electronica in the wake of Cola's success. Though cut from the same cloth, Something About You feels like a step towards a more radio - and possibly chart - friendly sound.