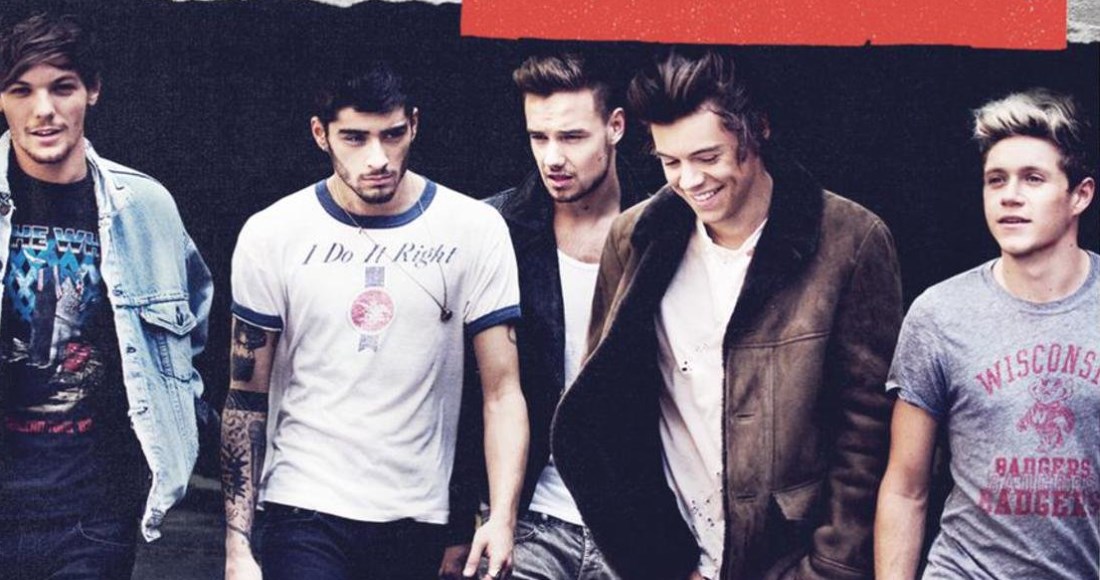 As a group, One Direction were an unstoppable force on the Official Irish Charts.

During their tenure from 2010-2015, the boys scored six Number 1s and 23 Top 50 hits on the Official Irish Singles Chart, while all five of their albums topped the Official Irish Albums Chart as well. Last decade, One Direction scored more chart-topping hits than any other group, and had the joint most Number 1 albums.

But how have Harry, Liam, Louis, Niall and Zayn performed on the charts as solo artists? Following the first appearance of Louis Tomlinson's debut solo album Walls last week, we look back at the solo success of each member and rank the lads' singles and albums.

Zayn didn't stick around for One Direction's fifth album Made in the A.M., opting to get a head start on his solo career instead. Initially it paid off, with Zayn scoring a Number 1 in Ireland with his debut single Pillowtalk.

While Pillowtalk is Zayn's most downloaded song, his biggest track overall is his Sia duet Dusk Till Dawn, a Number 4 hit in 2017, which has racked up 8.5 million streams in Ireland. Overall, Zayn has scored six Top 50 hits.

On the Official Irish Albums Chart, Zayn's debut album Mind of Mine peaked at Number 2, while follow-up Icarus Falls - quietly released with no promo - topped out at Number 97. See the full list of Zayn's official singles ranked by chart sales (downloads & streams) below.

Niall was next to try his hand at a solo career, and it should come as no surprise that the Irishman is the band's most popular member in his home country. 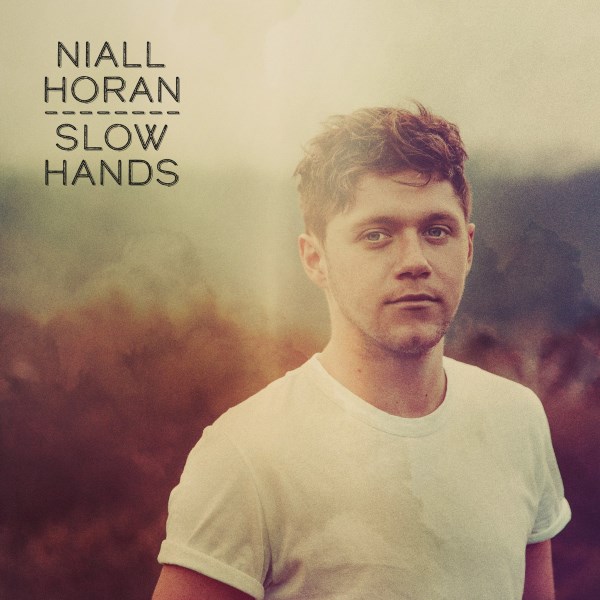 Niall's breakthrough hit Slow Hands, a Number 3 hit in 2017, is the biggest solo 1D single to date, with more downloads and audio streams than any other song released by a member of the band. In total, Niall has claimed seven Top 50 hits.

It's a similar story when it comes to the Official Albums Chart, too. Niall's debut album Flicker is far and away the biggest 1D solo album in Ireland, with more CD sales, downloads and streams than the records released by his bandmates. Niall's Flicker live album with the RTÉ Concert Orchestra also charted, peaking at Number 12. Of all the group's debut albums, Niall's is the fastest-selling, followed by Harry, Zayn, Louis and Liam.

The third member to put out a solo single, Louis teamed up with DJ Steve Aoki for Just Hold On in December 2016. The track peaked at Number 7, while he also hit Number 11 with his Bebe Rexha and Digital Farm Animals collaboration Back To You.

Harry Styles is the only band member so far with two Number 1 albums to his name. Harry's debut is the second-best selling album by a 1D member, while follow-up Fine Line was Ireland's Christmas Number 1 album last year. Despite only being released two months ago, Fine Line is already the biggest 1D solo album on vinyl, followed by his's debut and Niall's Flicker.

Harry kicked off his solo career with Sign Of The Times, which reached Number 6 and is the second most popular solo 1D download. He's picked up seven chart hits (including promo singles) to date, with Lights Up and Adore You being his joint-highest charting - they both peaked at Number 4.

Liam Payne was the last member to release a single, putting out Strip That Down (co-written by Ed Sheeran) in May 2017. The song peaked at Number 2 and has 7.7 million streams to date.

Overall, Liam has impacted the Irish singles chart six times, with his Jonas Blue and Lennon Stella collab Polaroid racking up more video streams than any other 1D solo song.

Liam's debut album LP1 didn't fare as well as his singles, debuting at Number 69 in December 2019. Check out the chart sales rankings of his 10 official singles below.