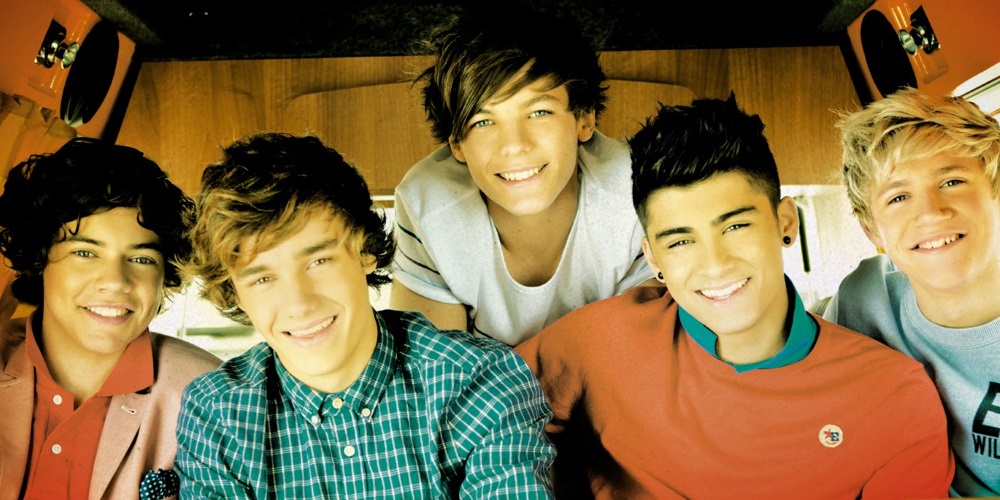 Former X Factor stars One Direction have unveiled the artwork for their debut album. Check it out below. The group, who finished third in last year’s show, will release ‘Up All Night’ on November 21.

"Getting to write and record with Ed on our album was an honour,” singer Niall Horan told The Daily Star. “We need a ginger guy in the group. The closest thing we have is an Irish guy, me."

The track listing is as follows: 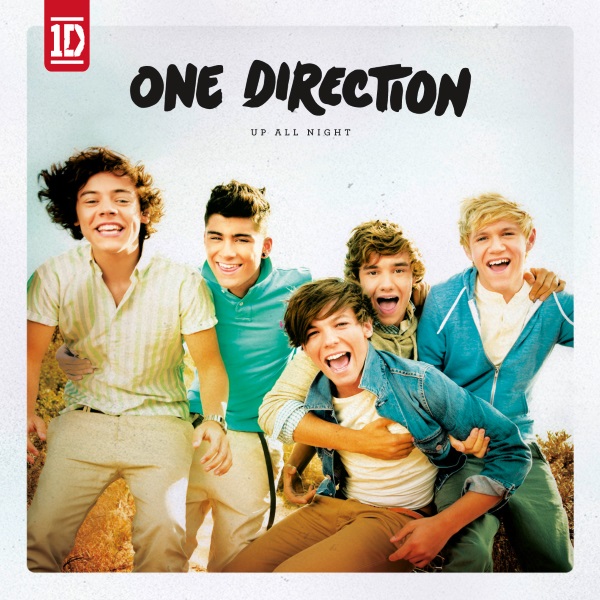