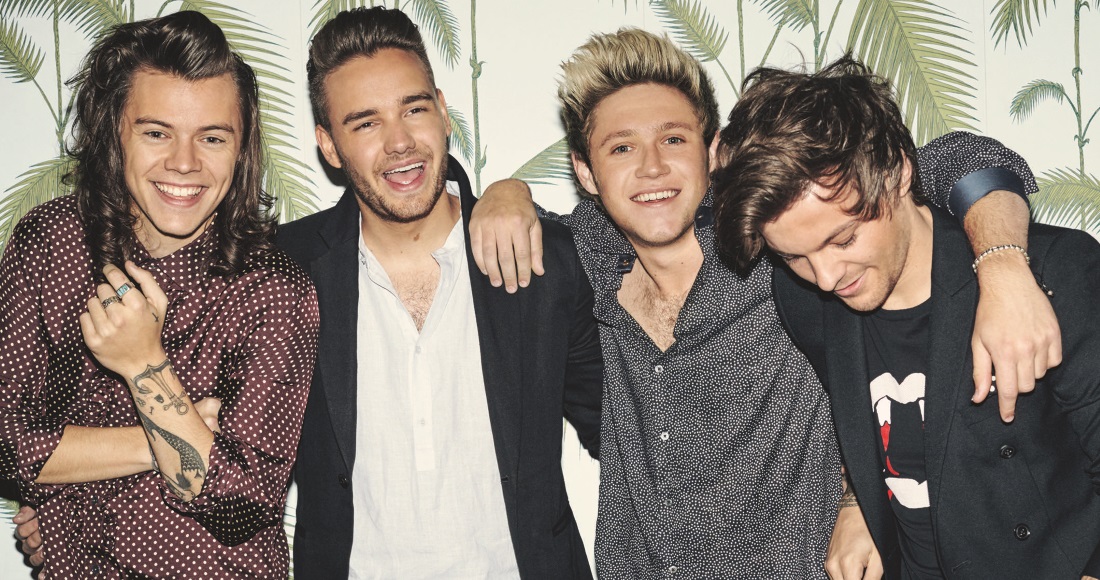 One Direction are marking their tenth anniversary with a flurry of new 1D content for fans.

July 23 marks the day the Harry, Niall, Zayn, Louis and and Liam were formed on The X Factor, the brainchild of Simon Cowell and, er, Nicole Scherzinger.

A special 10 Years of One Direction website will launch on the day of their anniversary, taking the form of a timeline charting the history of the group, from their first audition right up to the start of their hiatus.

The website will also host an archive of music videos, artwork, TV performances, behind-the-scenes and rarely-seen content, all in one place.

MORE: Niall Horan interview: "Top of my bucket list? A Number 1 album and a Grammy"

A brand-new 10 year celebration video made especially for their fans will also be released, highlighting the band's globally-sucessful career and including clips from music videos, performances and candid behind the scenes video content.

Their presence on streaming platforms will also be tidied up, with reformatted EPs featuring b-sides and rare songs, remixes, live recordings and acoustic versions of tracks grouped into one place for fans to rediscover.

MORE: Do bands ever come back from a hiatus?