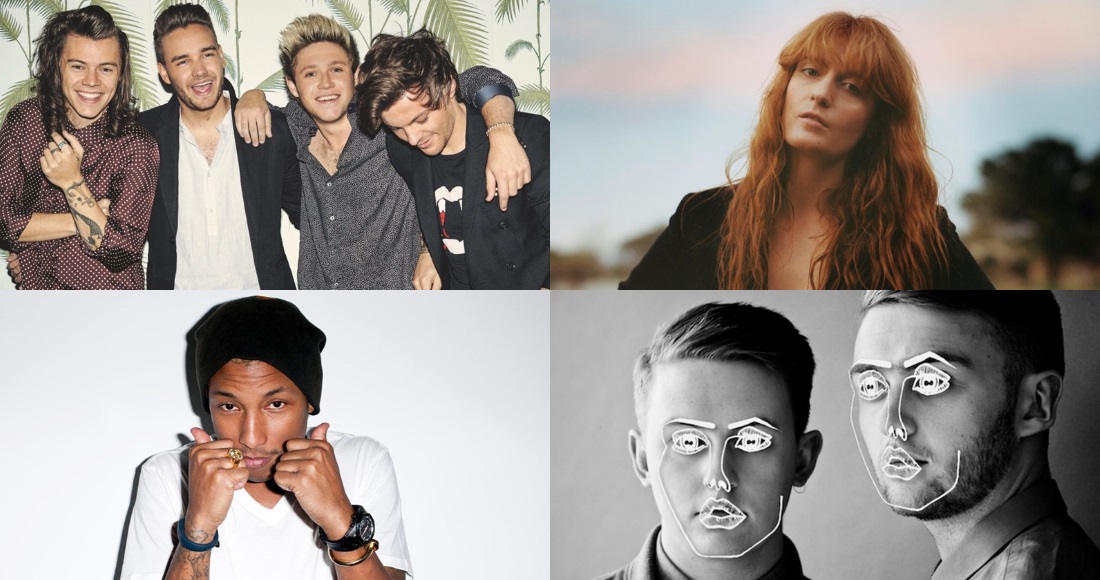 One Direction, Pharrell Williams, Florence + The Machine and Disclosure have been confirmed to perform at the 2015 Apple Music Festival.

The event - previously known as the iTunes Festival – will run at London’s Roundhouse from September 19 to September 28.

“It’ll be great to be back in London,” One Direction’s Niall says, “We can’t wait to perform for our fans in the Roundhouse and around the world on Apple Music! See you there!”

Pharrell adds: “Wow, I’m so grateful to be performing at the Apple Music Festival. The Roundhouse is such a historic venue ... there’s always a special energy in the crowd. Thank you for having me!” 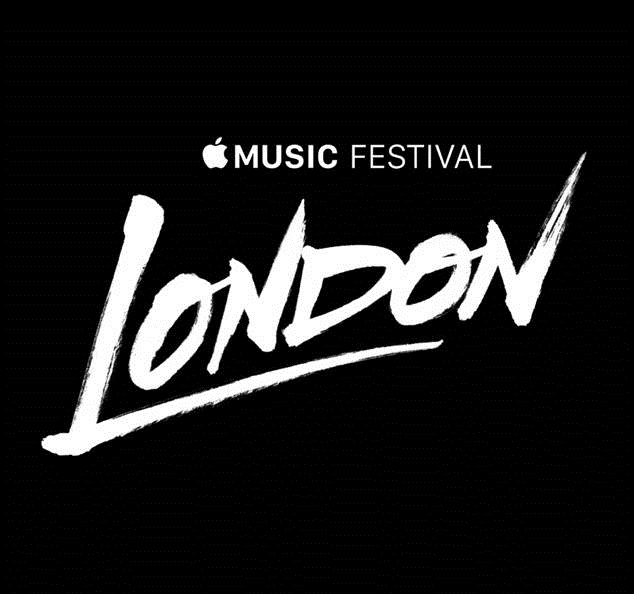 UK residents can apply to win tickets on Apple Music and through media partners, and fans around the world will be able to view the shows on-demand via Apple Music, with coverage on Beats 1 as well as backstage news and footage from artists on Apple Music Connect.

“We wanted to do something really special for music fans this year,” said Eddy Cue, Apple’s senior vice president of Internet Software and Services. “The Apple Music Festival is a greatest hits set of ten unbelievable nights featuring some of the best performers on the planet appearing live and interacting directly with their fans on Connect and Beats 1.”

The confirmed Apple Music Festival dates so far are: