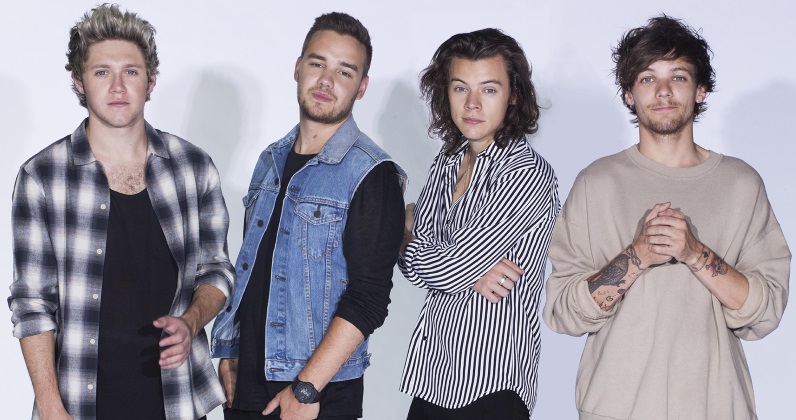 One Direction, Little Mix and Ellie Goulding are among the performers confirmed for this year’s BBC Music Awards.

Mumford & Sons, Hozier, Jess Glynne and OMI are all also confirmed for the awards, which will take place on December 10 at Birmingham’s Genting Arena.

Fearne Cotton and Chris Evans will return to host the BBC Music Awards, which launched in London last year.

"We had such a blast last year,” Evans said, “I can't wait to get back on stage and relive this amazing musical year of 2015."

The nominees for the awards will be announced in the run-up to show, for which over 10,000 tickets are available for members of the public on the BBC website.