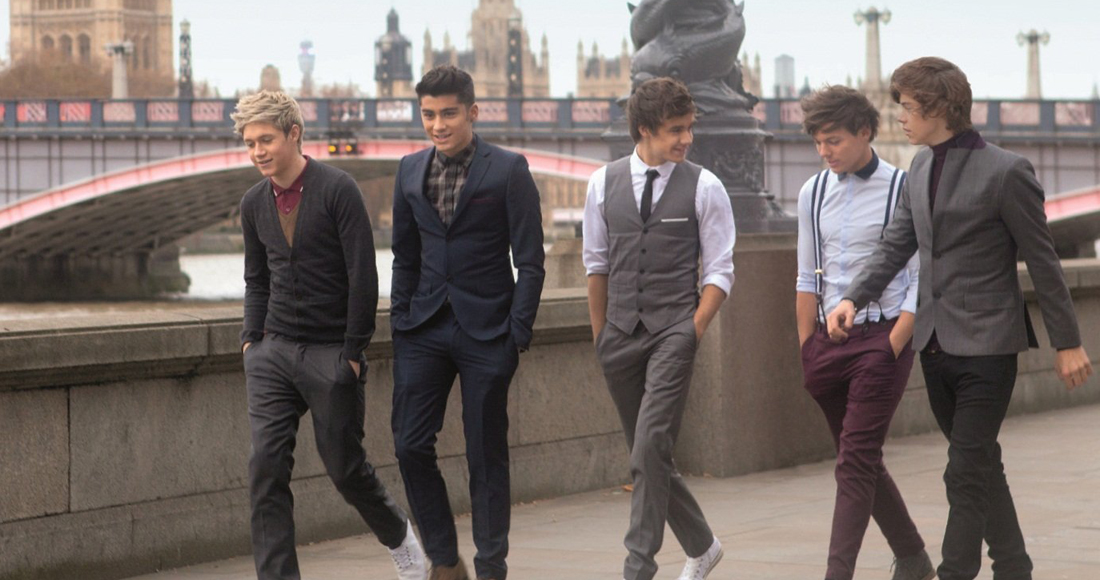 One Direction and Jack White are among the first wave of artists to be announced for the iTunes Festival.

This year’s event will take place at London’s Roundhouse between September 1 and September 30, with an estimated 60 acts set to perform over the course of the festival.

Usher will kick off proceedings on September 1, White Stripes frontman Jack White will perform on September 8, Norah Jones is set to appear on September 10, while One Direction will play on September 20. To register for free tickets, click here.