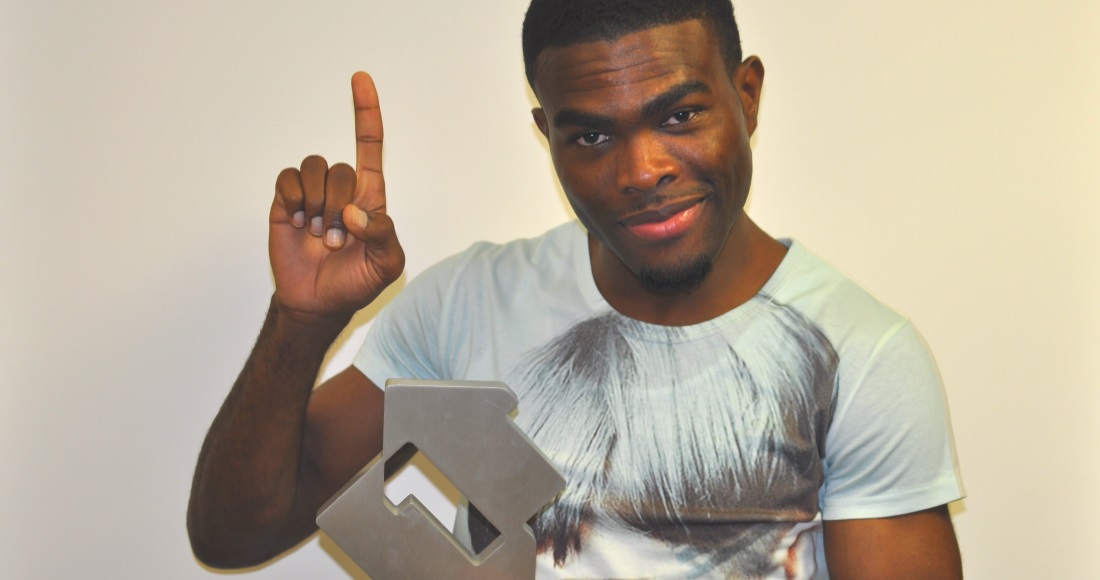 When it comes to chart battles, there can be only one winner, and OMI has raced ahead of his rivals to take the Number 1 spot for a second week.

“I knew it was a good song when I recorded it but I always say, I don’t determine whether it’s a Number 1, the people do,” OMI told OfficialCharts.com on hearing news he had topped the Official Singles Chart for another week. “Thanks to the people, I’m a fan of my fans, I love you very much, thank you.”

Cheerleader was also the most streamed track of the week, clocking up over 3.2 million listens.

Carly Rae Jepsen’s I Really Like You is a non-mover at Number 3, while Bristol-based deep house duo Blonde score this week’s highest new entry with All Cried Out FT Alex Newell (4), and Major Lazer’s Lean On FT MO & DJ Snake falls a place to Number 5

Aside from Blonde at Number 4, there are four further tracks breaking into today’s Official Singles Chart Top 40.

Ariana Grande is new at Number 36 with One Last Time – her fourth Top 40 – and American rapper Fetty Wap scores his first UK hit with Trap Queen, new at Number 38.