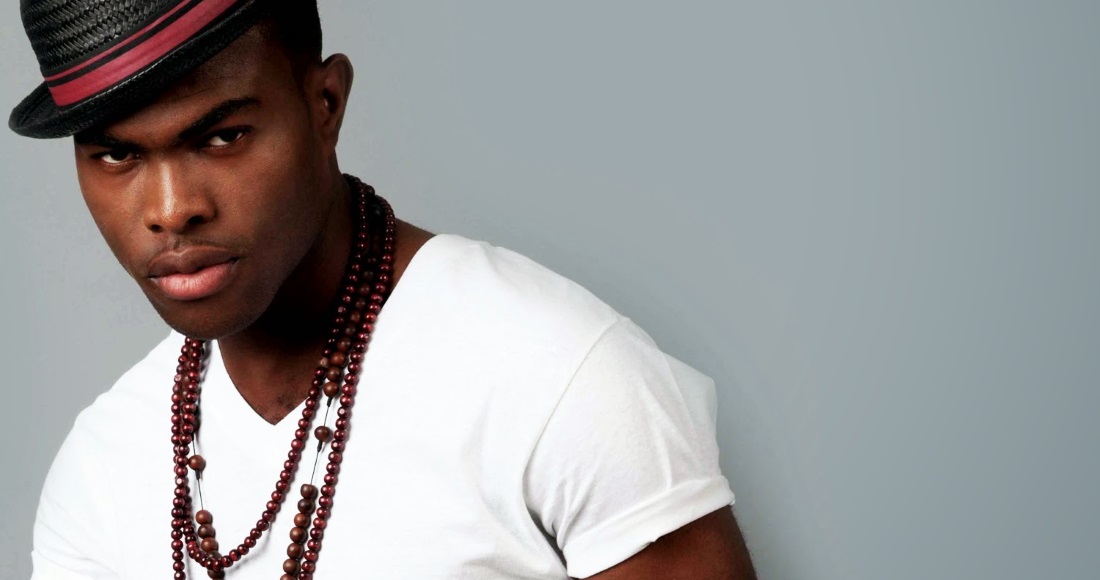 Congratulations to OMI, who tops this week’s Official Singles Chart with Cheerleader.

The reggae-pop track, remixed by Felix Jaehn for its single release, ousts mid-week leader Carly Rae Jepsen to claim the top spot after spending a fortnight at Number 2.

The race to Number 1 this week was extremely close, with Cheerleader finishing just over 1,000 combined chart sales ahead of its nearest competitor, Wiz Khalifa and Charlie Puth’s See You Again. OMI’s sales tally for the week was just under 113,000.

Meanwhile, this week’s highest new entry is Jepsen’s I Really Like You, which lands at Number 3. The track serves as the lead single from her third studio album Emotion, which follows later this year.

Rounding off the Top 5 are Major Lazer, MO and DJ Snake’s Lean On, which reaches a new peak at 4, and Jess Glynne’s Hold My Hand at 5.

Skillex, Diplo and Justin Bieber’s Where Are U Now leaps 14 places to Number 18, viral sensation AronChupa makes his UK chart debut at 25 with I’m An Albatraoz, and Hozier’s Someone New makes its Top 40 debut at 36.