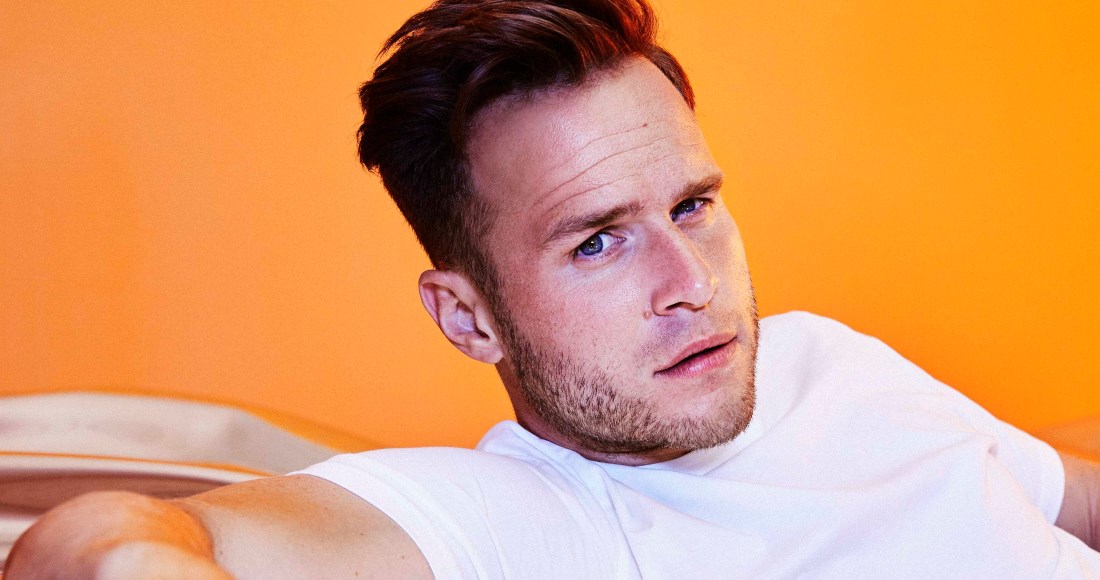 Olly Murs is heading out on his huge All The Hits Tour from May 1, and 2017 X Factor winners Rak-Su will be joining him.

Rak-Su have enjoyed two hit singles: their X Factor winner’s single Dimelo ft. Wyclef Jean and Naughty Boy which debuted at Number 2 in 2017, while I Want You To Freak peaked at Number 39 in October 2018.

Check them out here:

The tour will see Olly perform some of his biggest hits as featured on his 2018 Number 2 album You Know I Know, with the star posting lots of fun rehearsal snippets across social media to give fans a taste of what to expect on the 17-city, 19-date UK & Ireland tour.