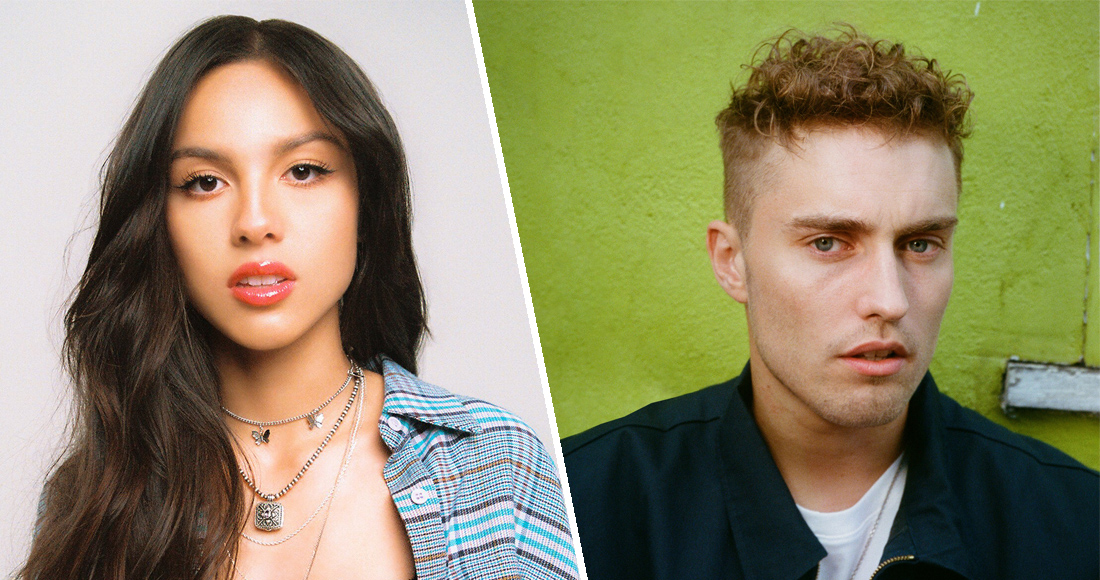 The US singer-songwriter rebounds from 2 to 1 and continues to be a powerhouse on streaming services, picking up more plays than any other album in Ireland this week.

This week’s highest new entry goes to Sam Fender – the Newcastle singer-songwriter’s second album Seventeen Going Under opens at Number 4, and was the top physical seller of the week.

In anticipation of Adele’s new music, her previous two albums 25 and 21 rebound to Numbers 7 and 10 respectively. The superstar released her new single Easy On Me today, while her new record 30 is out on November 19.

Outside the Top 10, Justin Bieber’s Justice vaults 16 spots to Number 11 following the release of its Complete Edition featuring new tracks.

Irish music royalty Mick Flannery & Susan O’Neill’s In The Game leaps 11 spots to Number 20 as their mammoth tour of Ireland kicks off this month, and Red Hot Chili Peppers’ Greatest Hits returns to the Top 50 at Number 23.

Finally, US singer and rapper Don Toliver enters at Number 29 with his second album Life Of A Don.