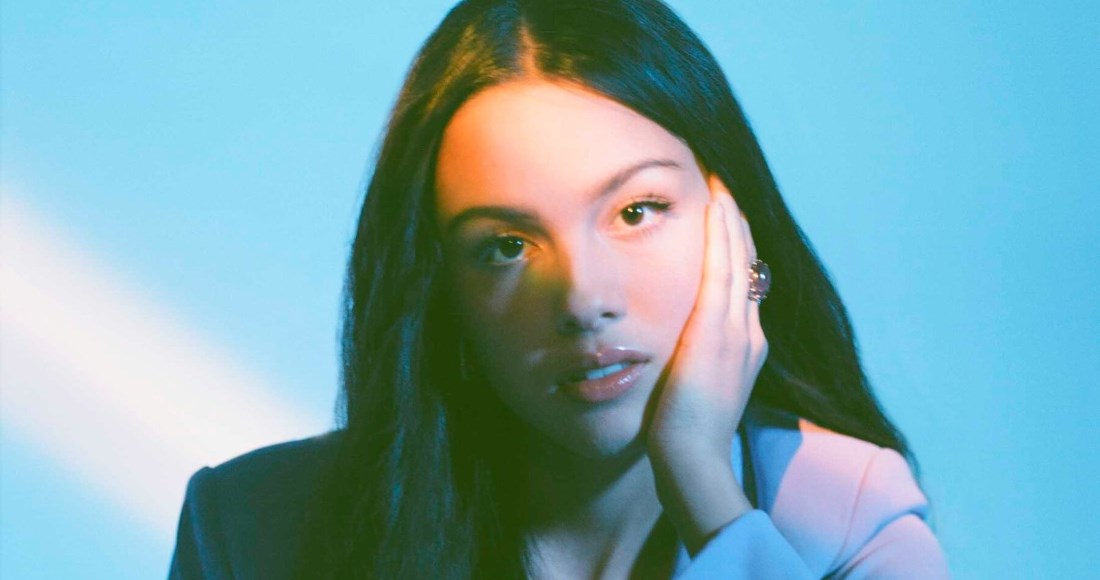 Olivia Rodrigo has revealed the inspirations behind her debut album SOUR.

Speaking with Zane Lowe on Apple Music 1, the 18-year-old singer and actress said the collection is inspired by the works of some of her favourite songwriters such as Alanis Morissette, Taylor Swift and Kacey Musgraves, "artists who were really songwriters first".

Comparing the album's introspective approach to the reflective writing style of her hero Taylor, Olivia said: "I totally grew up seeing myself in her. I think it's no small feat that she has had this insane career stretching 15 years, and she's managed to keep her sanity and her tenderness and her kindness throughout all of it.

"She’s obviously such a personal songwriter. And I think I am a really personal songwriter too. I draw a lot of inspiration from my personal life. And so, she had made Lover, she's happily in love. She writes a lot of songs about relationships, which I do too. She's such a brilliant storyteller.

"I think that's such a level of creativity that is just so genius. Literally every album she's made is a classic album that I feel people are going to listen to for a hundred years. She's just immortal." 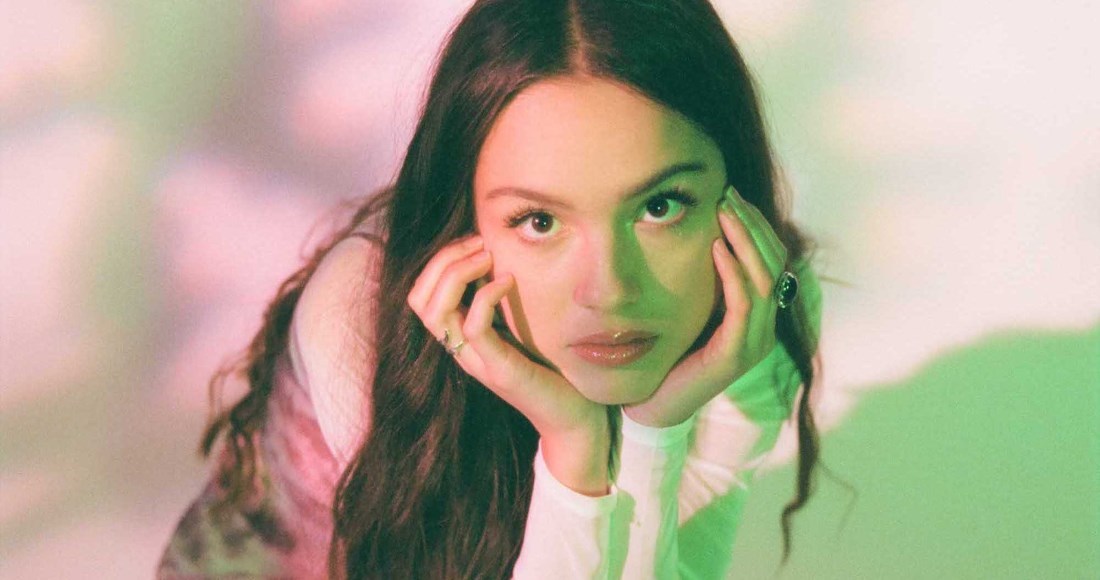 The angst in SOUR, as heard on recent single Deja Vu, was inspired by Alanis Morissette's seminal album Jagged Little Pill: "I think there's this period of time back in all like 16, 17, 18-year-old kids go through where they just feel so incredibly lost, and so just angsty for no reason and sad. This album to me is my interpretation of that period of my life that I was going through."

Discussing her huge breakout success this year and carrying that through to her debut album, she said: "Obviously you don't feel completely sure of anything, but I really feel like it's the best that I can do right now and I'm real proud of that."

Olivia's debut single Drivers License was a global Number 1 in January that spent nine weeks at Number 1 on the UK's Official Singles Chart and is the UK's biggest song of 2021 so far.

Olivia also revealed that while she is "super excited" to perhaps collaborate with some of her favourite artists in the future, it was a conscious decision to have no featured artists on SOUR's tracklist.

"I don't want to rush anything. I think, especially with debut projects, I think you shouldn't put a ton of features on there. I think my baby is just going to be really just me. I feel like I started getting good at music once I started trying to emulate people that I looked up to. And so to be able to work with people that I look up to ... I'd really be down for that."