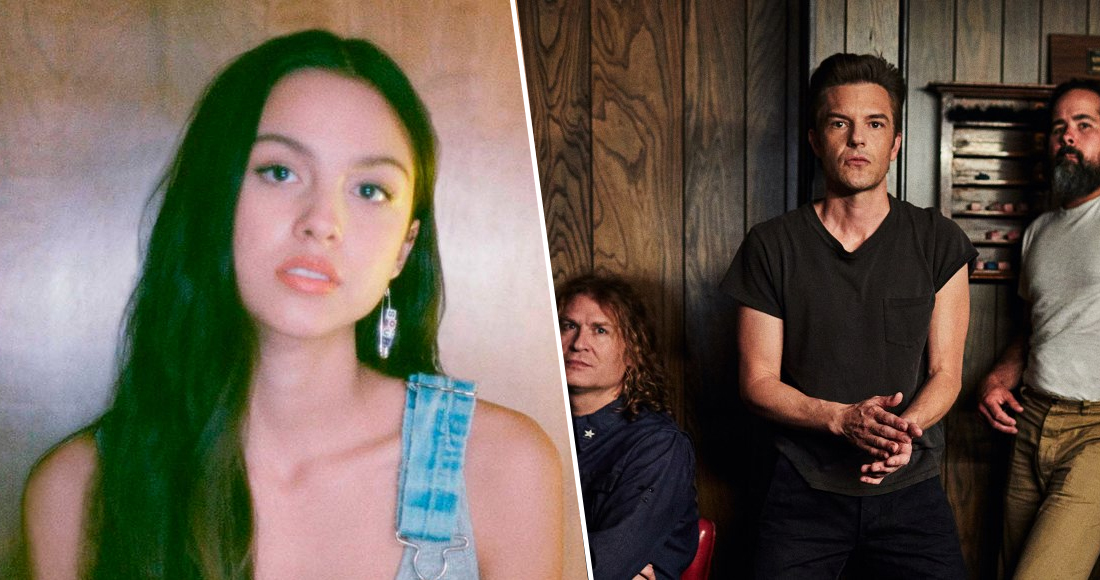 The Killers take out their eighth Top 10 entry on the Official Irish Albums Chart with their new album Pressure Machine.

At Number 1 for a tenth non-consecutive week is teen icon Olivia Rodrigo with SOUR, Ireland’s most streamed album of the last seven days, while British rapper Dave regains ground with his former chart topper We’re All Alone In This Together, rebounding a place to Number 2.

British electronic duo Jungle collect their highest-charting album to date with third set Loving In Stereo (16) while From a Distance: The Very Best Of by late American folk singer Nanci Griffith enters the Top 50 following her passing last Friday (36).