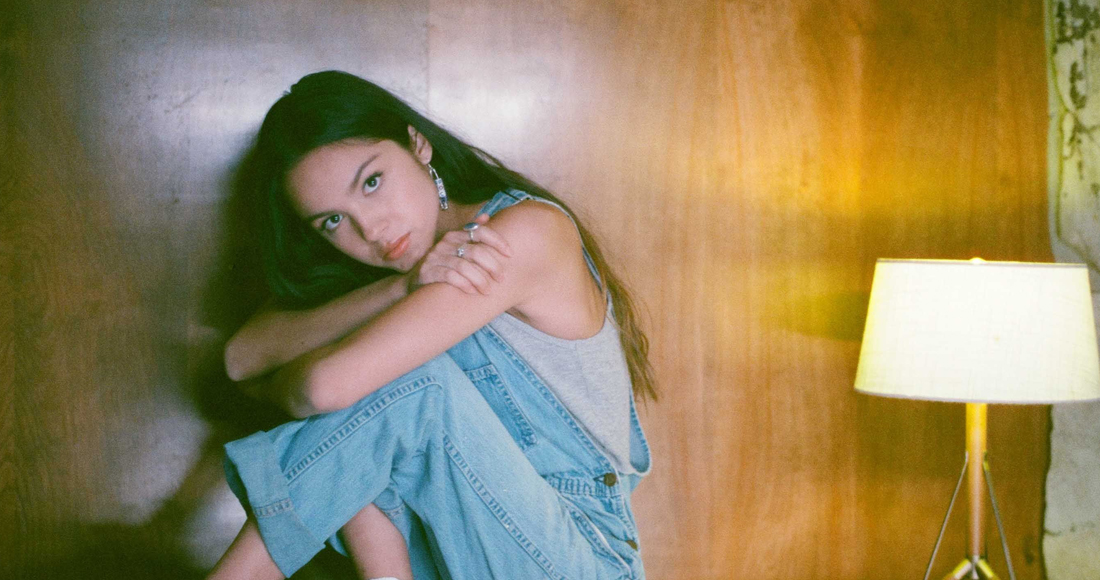 Olivia Rodrigo’s Sour reclaims the top spot on the Official Albums Chart, boosted by its release on vinyl this week.

The US star’s record scores fifth non-consecutive stint at the summit, and is the most physically-purchased and most-streamed album in the UK of the week, including 7,800 sales on vinyl.

The sales mean Sour becomes the fastest-selling female debut album on vinyl since 2000, overtaking Billie Eilish’s When We All Fall Asleep, Where Do We Go?. 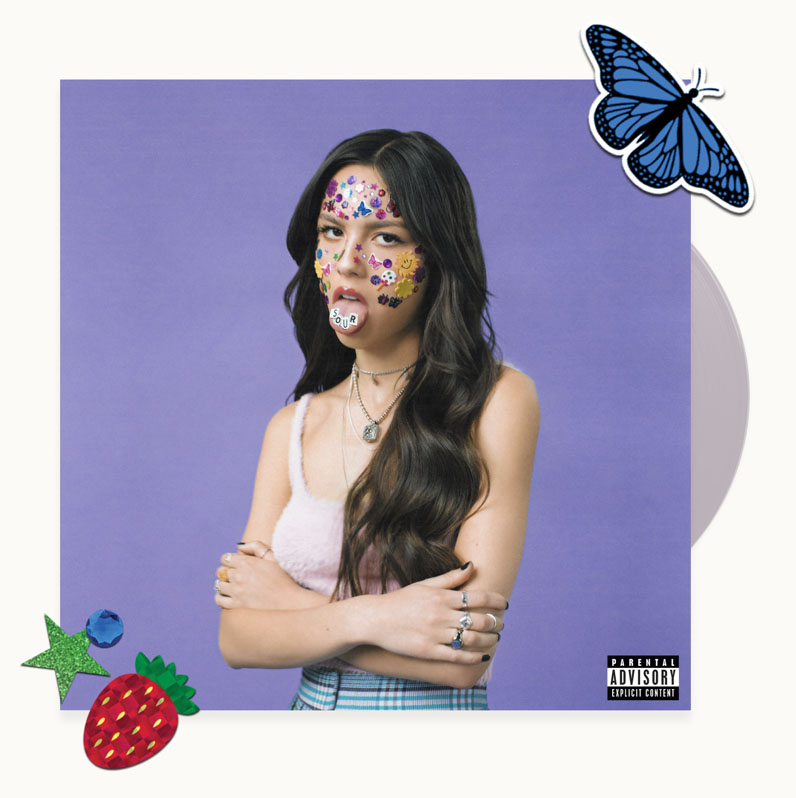 Meanwhile, Jake Bugg also makes a big entry at Number 3 with Saturday Night, Sunday Morning, his fifth consecutive Top 10 album. Brentford’s finest MCs Kurupt FM are also score a Top 10 debut with their first album The Greatest Hits (Part 1) at Number 8,  which is released alongside their new feature film People Just Do Nothing: Big In Japan. Irish singer, songwriter and musician Orla Gartland also lands in this week’s Top 10 with her debut album Woman On The Internet (10).

There are also new entries for American rapper and singer Trippie Redd, who enters at 15 with his fourth album Trip At Knight, and Irish indie-folk band Villagers land at 19 with their sixth studio album Fever Dreams – the top selling album in UK independent record shops this week. Singer and TV icon Jane McDonald is also new at 21 with Let The Light In, her ninth Top 40 collection.

Further down, two more new releases make Top 40 debuts: British singer-songwriter Jim Bob’s Who Do We Hate Today (34), and the second album from Scottish alt-rock band Vistas, What Were You Hoping To Find? (39).