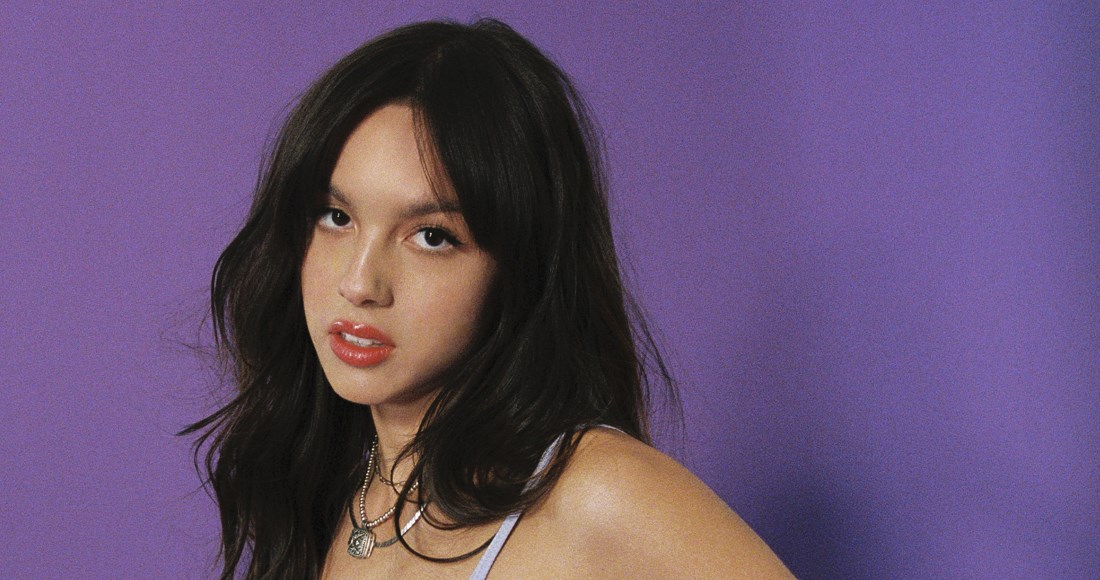 Olivia Rodrigo’s SOUR is Number 1 on the Official Irish Albums Chart for a seventh consecutive week, the longest consecutive reign for a female artist album in over a decade.

Not since Adele’s 21 spent nine successive weeks at Number 1 through January to March 2011 has a female soloist notched up as many weeks in a row at the top spot.

Picture This’ Life In Colour – the fastest-selling album of 2021 so far by an Irish act – holds at Number 2 for a second straight week, while Dermot Kennedy’s Without Fear rebounds to Number 3. Doja Cat stands firm at Number 4 with Planet Her, and Queen’s Greatest Hits rockets 13 places to Number 5 following its anniversary reissue on CD and cassette.

Brendan Tallon, lead singer of Dublin group Revelino, picks up this week’s highest new entry with his debut solo album Love In These Times at Number 25. The first time vinyl release of the band’s self-titled 1994 debut album helped it return to the Albums Top 50 last October at Number 11.