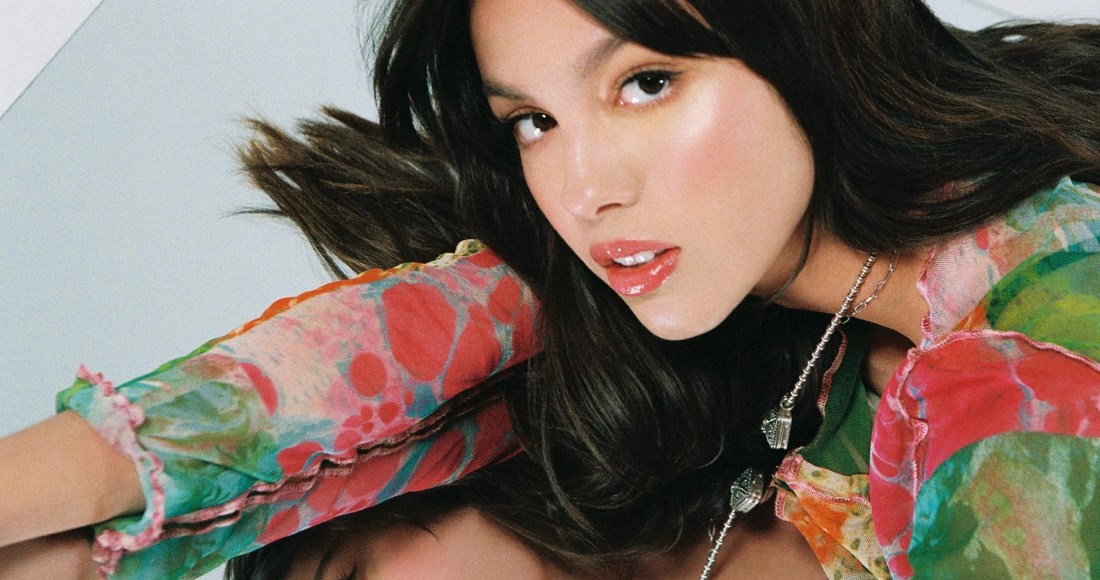 New big pop girl on the block Olivia Rodrigo makes it two weeks at Number 1 on both the Official Irish Singles and Albums Charts this week with Good 4 U and SOUR.

After making history last week becoming the only female artist – and third overall – to occupy all positions in the Top 3, the 18-year-old pulls off the feat again with Good 4 U (1), Deja Vu (2) and Traitor (3).

On the albums chart, Olivia outperformed the rest of the Top 10 combined to hold at Number 1, racking up the most physical sales and streaming equivalent units of the week.

The only other act in Irish Chart history to occupy the Singles Chart Top 3 and have a Number 1 album concurrently for multiple weeks is Ed Sheeran, who managed it in 2017.

Eurovision winners Måneskin continues to resonate with the Irish public as their contest winning song Zitti E Buoni rises to a new personal best of Number 12, and the Italian rock group also collect this week’s highest new entry with I Wanna Be Your Slave at Number 16.

Four dance music producers pick up three new entries between them this week, starting with Los Angeles-based Noizu, who makes a dent at 39 with Summer 91 (Looking Back). At 41 are British remixer Fred Again and American DJ The Blessed Madonna with Marea (We’ve Lost Dancing) and English producer Nathan Dawe picks up his fourth Top 50 hit with Anne-Marie and MoStack collaboration Way Too Long at 47.

Irish group Picture This scoop a 19th Top 50 hit with If Ever However Whenever Forever at Number 49, and finally, British brand Stay Flee Get Lizzy have teamed up with rappers Fredo & Central Cee for Meant To Be, new at Number 50.

Following its release on vinyl, Taylor Swift’s Evermore returns to the Official Albums Chart Top 5 at Number 3 and was this week’s best-selling album on wax. Evermore debuted at Number 3 last December, peaking at Number 2 in January.

Moby's new orchestral album Reprise debuts at Number 23, ahead of Juice WRLD’s debut album Goodbye & Good Riddance at Number 25, back in the Top 50 following a reissue. Also in this week’s Top 30 are 2021 Eurovision winners Måneskin with their sophomore album Teatro d'ira: Vol. I at Number 29.