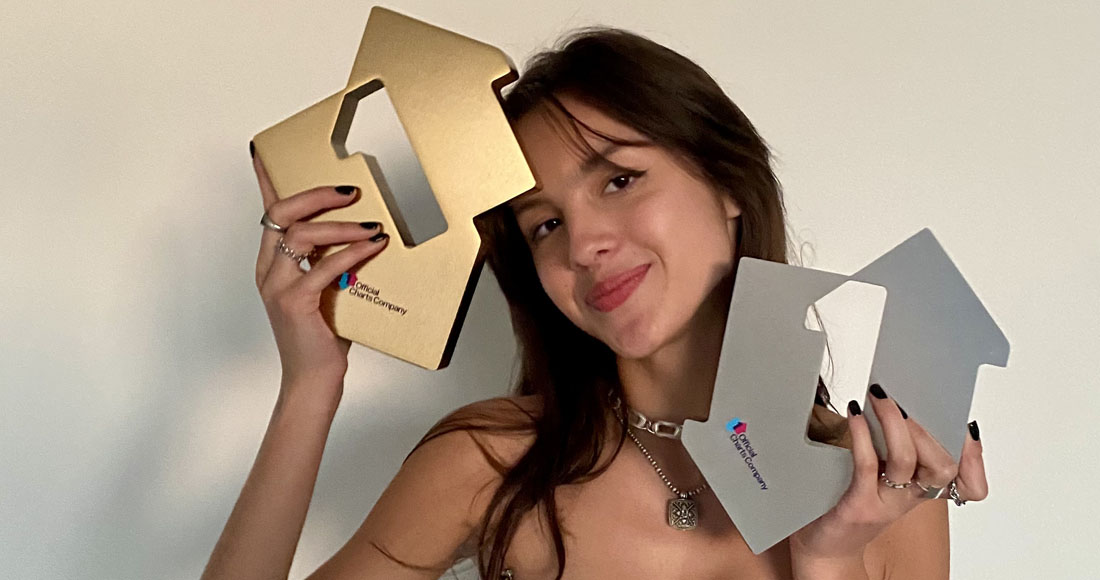 Olivia Rodrigo is the Queen of the Official Charts for a second week as her album Sour and single Good 4 U extend their reign at Number 1.

Sour easily claims a second week at Number 1 on the Official Albums Chart, finishing 17,000 chart sales ahead of her closest competitor. The US star’s debut record enjoys another bumper week of streams, making up 75% of her total this week.

SOUR is now the longest-running Number 1 album of 2021 so far, having ended a 22-week spell of one-week chart-toppers this year.

On the Official Singles Chart, Good 4 U scores a second week at the summit after racking up 108,000 chart sales, including 12.6 million streams.

Olivia has two more entries in this week’s Top 10: Deja Vu sits at Number 5, while former chart-topper Drivers License is at Number 6.

Behind Olivia’s Good 4 U, Kiss Me More by Doja Cat ft. SZA returns to its previous peak of Number 3, and The Weeknd’s Save Your Tears climbs four places to a new personal best at Number 4. 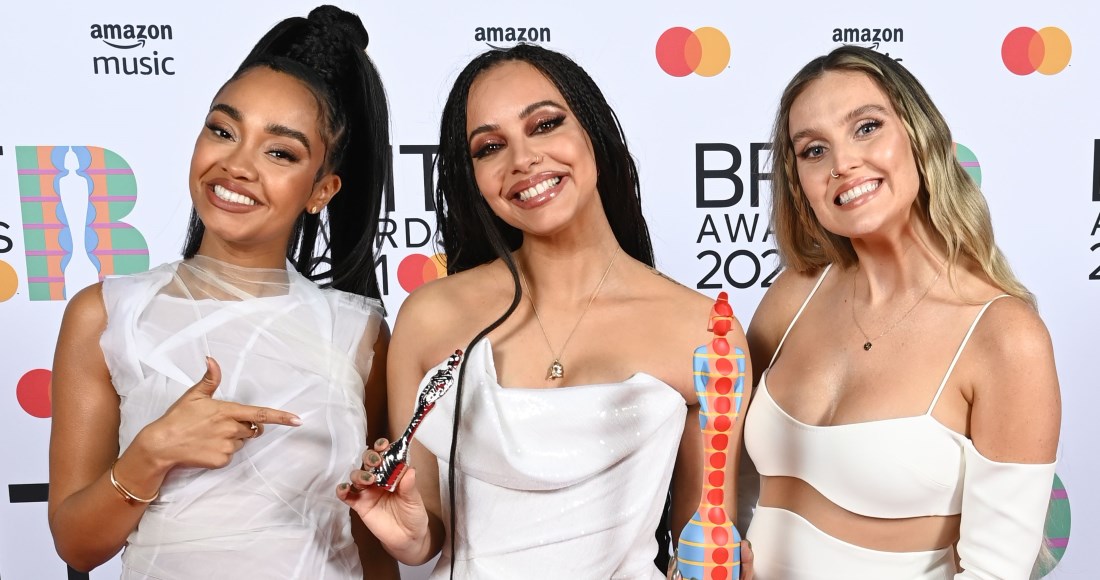 Eurovision 2021 champions Måneskin earn their second Top 40 single in as many weeks with I Wanna Be Your Slave, which rockets 59 places to Number 24, landing just ahead of their winning single Zitti E Buoni at 25.

As the UK warms up for summer, Noizu’s Summer 91 (Looking Back) climbs 12 to Number 29, a new peak for the single, while Fred Again & The Blessed Madonna rise 15 to Number 36 with Marea (We’ve Lost Dancing) - finally reaching the Top 40 after spending nine weeks climbing the Top 100.

Leicester indie-pop band Easy Life claim the highest new entry on this week’s Official Albums Chart with their debut Life’s A Beach, opening at Number 2 after picking up the most physical sales (CD and vinyl) over the past seven days. 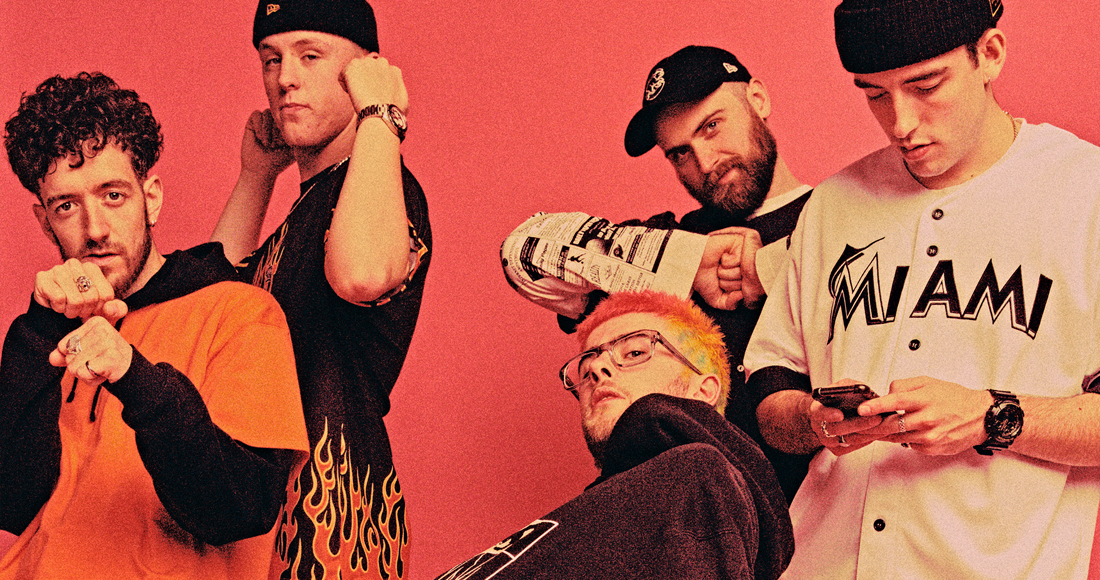 Scottish legends Texas complete this week’s Top 3 with their new album Hi, which becomes their ninth Top 10 record and highest charting in 21 years, since their 2000 Greatest Hits.

Elsewhere in the Top 10, Taylor Swift’s Evermore rebounds 66 places to Number 4 following its release on vinyl (the UK’s best-seller on wax this week), and Scottish rockers Del Amitri open at Number 5 with Fatal Mistakes, their first album in 19 years. British rapper and actor Bugzy Malone lands at Number 7 with his second studio album The Resurrection.

Further down, David Bowie rarities set The Width of a Circle is new at 15, country rock band Blackberry Smoke land their sixth Top 40 album with You Hear Georgia at 17, and US musician Moby scores his 13th Top 40 collection with orchestral album Reprise at 21.