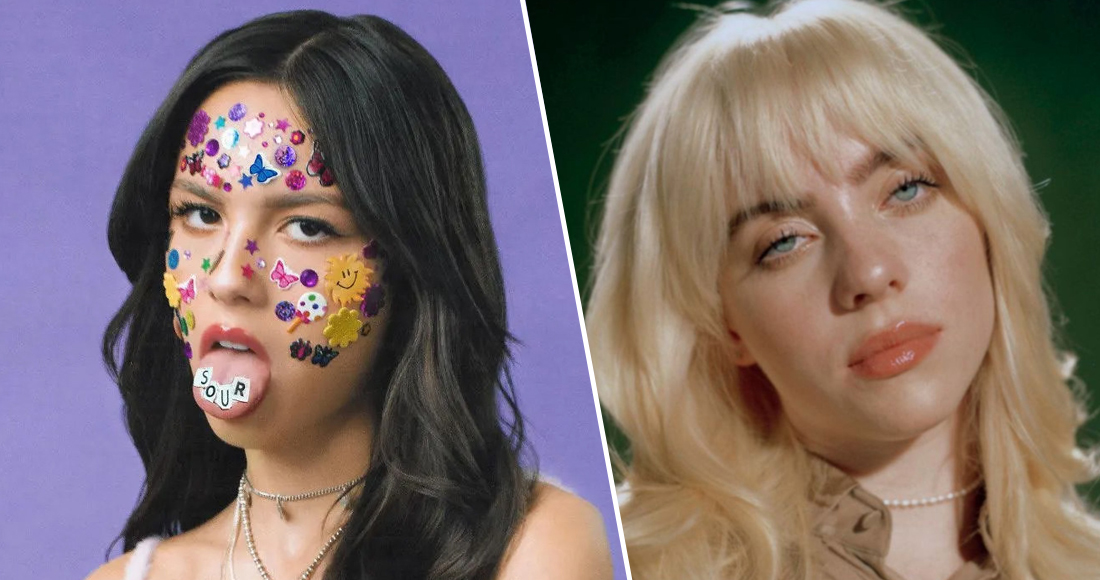 Olivia Rodrigo reclaims the Number 1 spot on the Official Irish Albums Chart for a ninth week with SOUR.

The 18-year-old breakout star returns to the helm for the first time in three weeks, with her debut album being Ireland’s most streamed record of the past seven days.

Last week’s Number 1 Happier Than Ever by Billie Eilish drops to Number 2 but remains the most physically purchased album for a second straight week. Holding firm at Number 3 is British rapper Dave with his former chart topper We’re All Alone In This Together, the most downloaded album of the week.

The 50th anniversary reissue of Beatles legend George Harrison’s third album All Things Must Pass is the highest new entry of the week at 22, one place ahead of Fredo’s second album of 2021, and his first released independently, Independence Day, at 23.

Finally, BTS hits compilation BTS The Best is a new entry at Number 45.