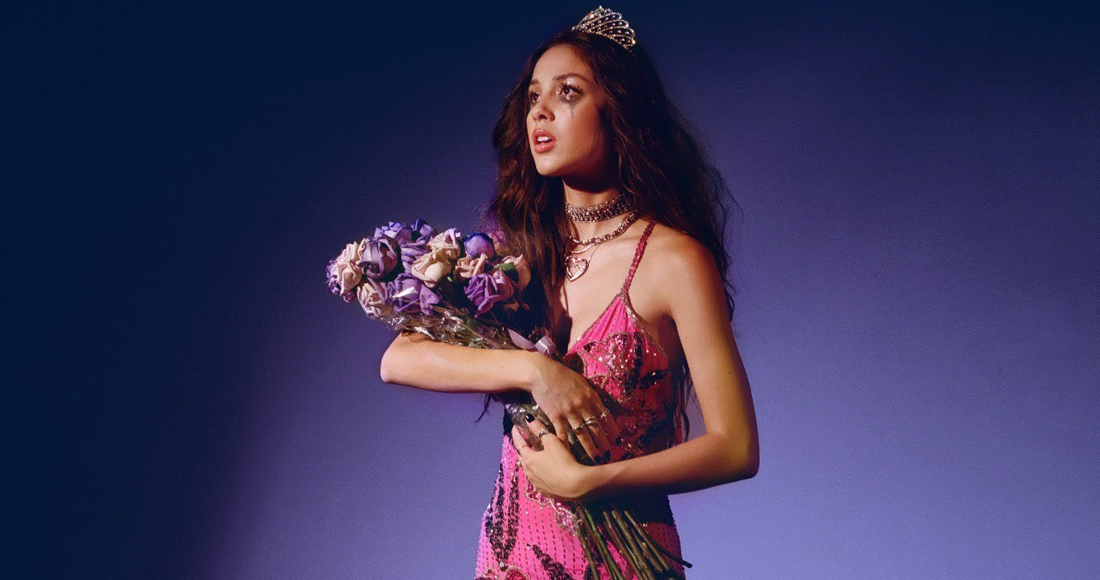 Olivia Rodrigo has released a concert film to accompany her chart-topping album Sour.

The 27-minute long feature is the 'ultimate alternative prom experience' and sees Olivia performing selected songs from her album live, including her big hits Deja Vu, Traitor, Good 4 U and Driver's Licence - some even featuring brand new arrangements.

Alongside Olivia's own live performance she's supported by a cast of dancers, cheerleaders and even a marching band in the perfect high school prom aesthetic - fitting for Olivia who only graduated high school this year.

Before the film premiered on YouTube Olivia hosted the Official SOUR Prom pre-party, where she answered questions from fans and shared behind-the-scenes stories about SOUR prom.

Watch the SOUR prom in full below:

Olivia has made history several times with Sour and its respective singles, including being the first female artist to occupy three spaces in the Top 5 at once.

See all of Olivia Rodrigo's hit songs and albums, and all her other impressive chart feats, on her Official Chart history.