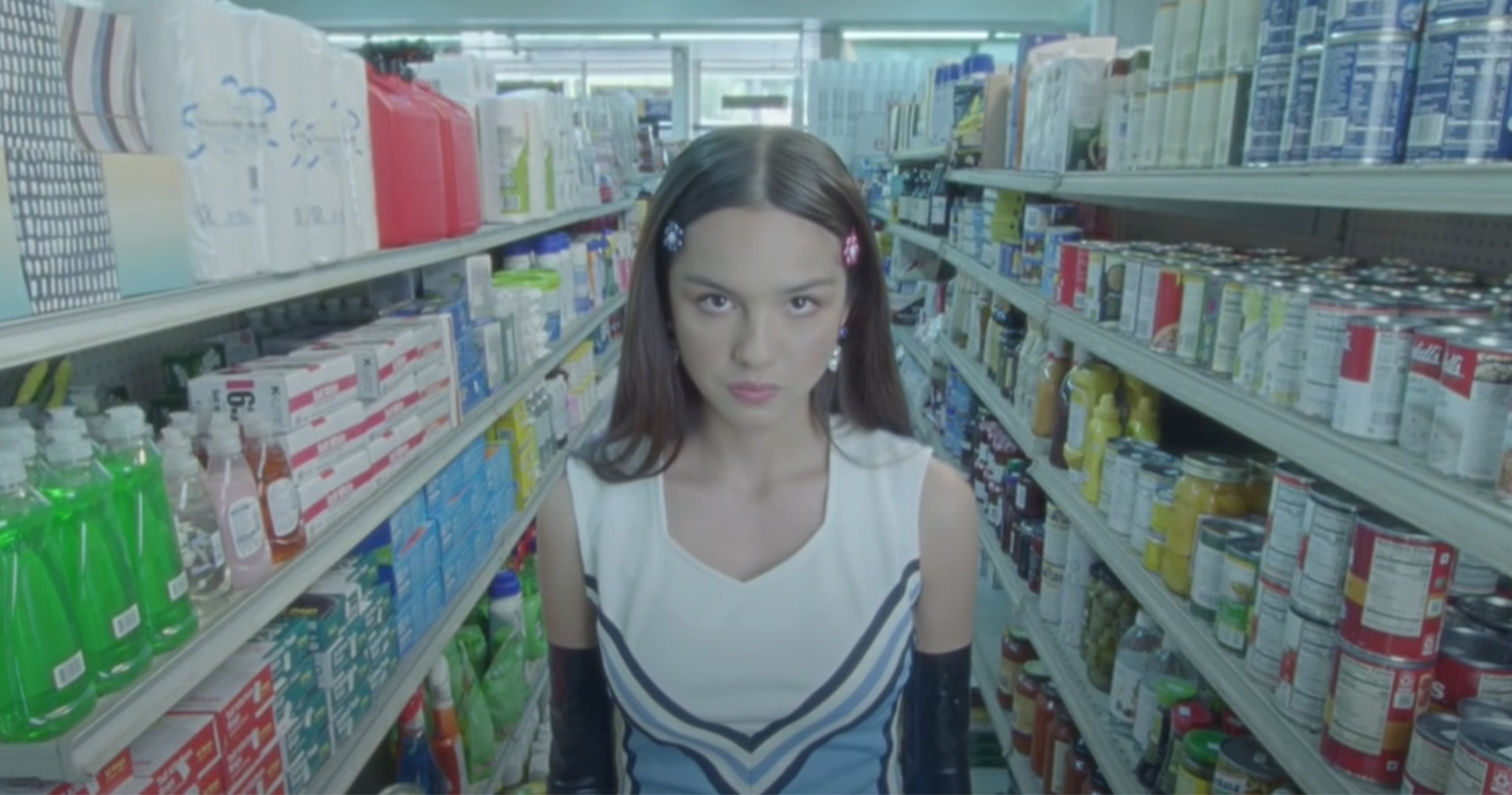 Olivia Rodrigo looks set to score her second UK Number 1 single on Friday as Good 4 U takes the lead in this week’s Official Singles Chart race.

Pop-punk hit Good 4 U is one of three tracks from Olivia Rodrigo’s debut album, Sour, that currently dominate the midweek Official Chart Top 10 after 48 hours; previous single Déjà Vu is at 5, while album opener Brutal starts the week at Number 10.

K-pop outfit BTS are on track to bag the UK’s highest new entry of the week as Butter opens at Number 2.

Heartbreak Anthem - the new collaboration that sees Little Mix teaming up with Swedish production duo Galantis and DJ/producer David Guetta starts out inside the Official Chart First Look Top 10 at Number 8 – the second highest new entry of the week so far.

Elsewhere, a new entry for Anne-Marie and Niall Horan who join forces on new track Our Song (12).

Huge climbs are on the cards this week for 21 year-old British singer/songwriter Mimi Webb as Good Without jumps 13 places to Number 11, while Years & Years’ latest single Starstruck rockets 25 places following the release of a new remix with Kylie Minogue.

DJ/producer Majestic could be heading for a new peak position on the Official Chart on Friday, as his rework of Boney M’s Rasputin climbs six rungs to Number 16 so far in its ninth week in the Top 40. The tracks current best to date is Number 18.