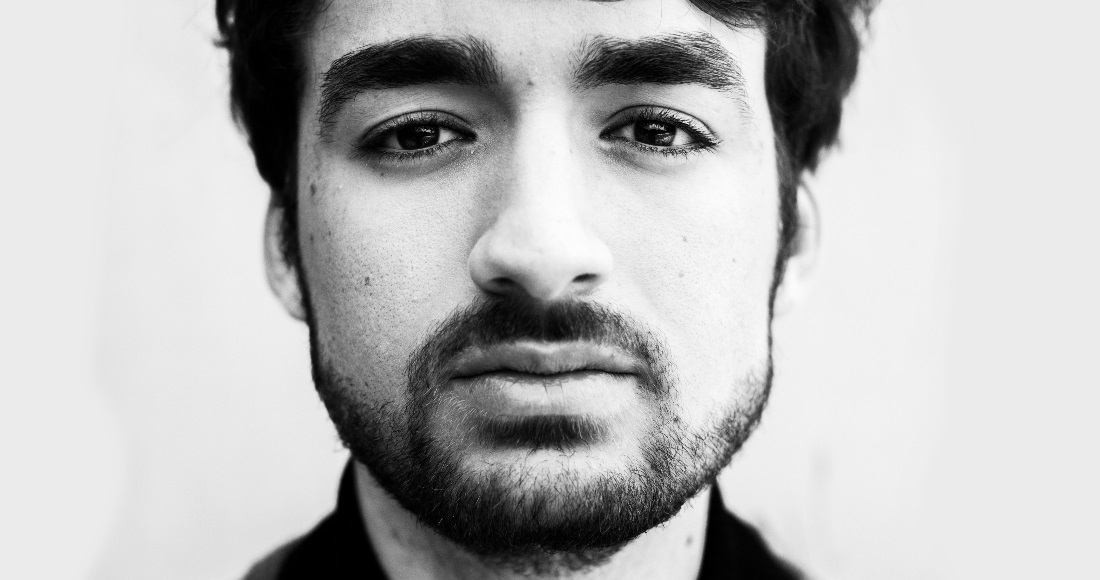 After scoring his debut Official Singles Chart Number 1 with collaboration with Becky Hill, Gecko (Overdrive), last month, 19-year-old DJ/producer Oliver Heldens has cemented himself as the latest in a long line of Dutch dance musicians to take the UK charts by storm.

How did you first get into music?

When I was 12 or 13 years old, we had some huge school parties where DJs like Hardwell played, that really inspired me to want to become a DJ. Then, in 2012, I signed to Spinnin’ Records, they discovered me via the internet - thanks Internet! Since then I’ve developed myself more and more. Now, I get a lot of remix and collab requests and I have to say no to a lot of them because there’s just too much stuff coming up!

How did you feel when your debut single Gecko (Overdrive) hit the Official Singles Chart Number 1?

I was really happy, especially because I’m Dutch. There aren’t a lot of Dutch artists who get to Number 1 in the UK, so I feel really special. And I’m only 19 years old!

How did you celebrate?

I was at the Summer Festival in Belgium [when I found out Gecko (Overdrive) was Number 1] with loads of other Dutch DJs so I celebrated there and watched the soccer game! Martin Solveig invited me on stage and congratulated me as well, so that was awesome.

We heard that Tiesto had a big hand in getting Gecko out there?

I got a lot of support from Tiesto. I first sent Gecko to a few friends and they really liked it - one of them was even like "I’m going to slap you in the face if you don’t release this!" Then the first DJ I sent it to was Tiesto, and within 15 minutes I got a reply saying that he wanted to meet me and he wanted to release it. That was really awesome because Gecko was so different to all the big EDM stuff so it was a whole new chapter for me.

How did the collaboration with Becky Hill come about?

The first time I heard Becky Hill was on Afterglow (by British drum and bass producer, Wilkinson), I really like that track! We sent Gecko to a few vocalists and Becky wrote Overdrive with MNEK and it just fit really well.

What is next for you?

I’ve got a Coldplay remix coming up, and a track I wrote with the winner of The X Factor in The Netherlands - it sounds really good, I hope it’s another big hit! I also made a track with Sander Van Doorn, who was one of my heroes growing up. My next solo single, Koala, is out on August 4 on Spinnin’ Records.