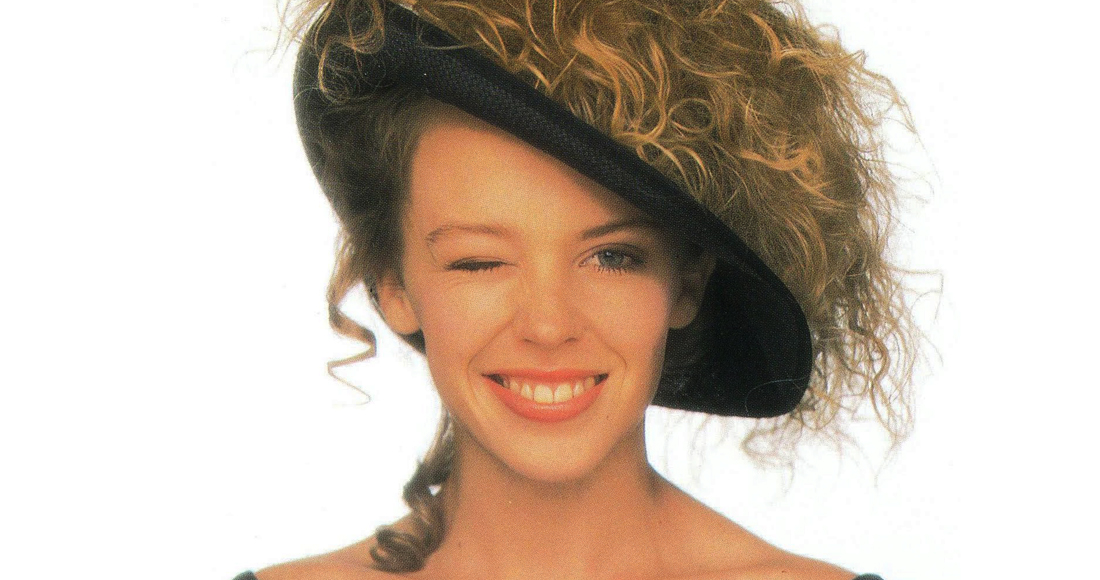 OfficialCharts.com are excited to announce that we are signed up as the official online partner of possibly the most retro-poptastic show of the decade this summer – Hit Factory Live.

2012 is shaping up to be a real celebration of the hit single, not only does this year mark the 60th anniversary of the Official Singles Chart, there is also another very special birthday in the world of pop to celebrate...

To celebrate, PWL and concert promoters Live Nation are plotting one almighty birthday bash.  One that made several Official Charts staffers genuinely squeal about when it was announced.  True story.

"I've been saying no for years to a Hit Factory concert but now, 25 years on, the timing feels right," said Waterman.

After producing hits for a number of other record companies, pop mogul Pete Waterman launched PWL in 1987. The label became home to many acts produced by Stock Aitken Waterman (Mike Stock, Matt Aitken and Waterman himself) who are arguably one of the most successful song writing partnerships of all time with over 100 Top 40 hits on the Official Singles Chart and more than 250 million single sales between them.

PWL not only launched the musical careers of many of the artists on the bill, but also that of certain Australian soap star by the name of Kylie Minogue. Cue the inevitable speculation that the world's favourite pop princess might just put in a surprise appearance on July 11.

OfficialCharts.com are on board as official online partner of Hit Factory Live, bringing you all the latest news, features, interviews, competitions and even more exciting stuff on the day itself.

So… who’s in? To book tickets, log on to www.livenation.co.uk.

To be in with a chance of winning a pair of VIP tickets or one of four pairs of runner up tickets to Hit Factory Live, click here.