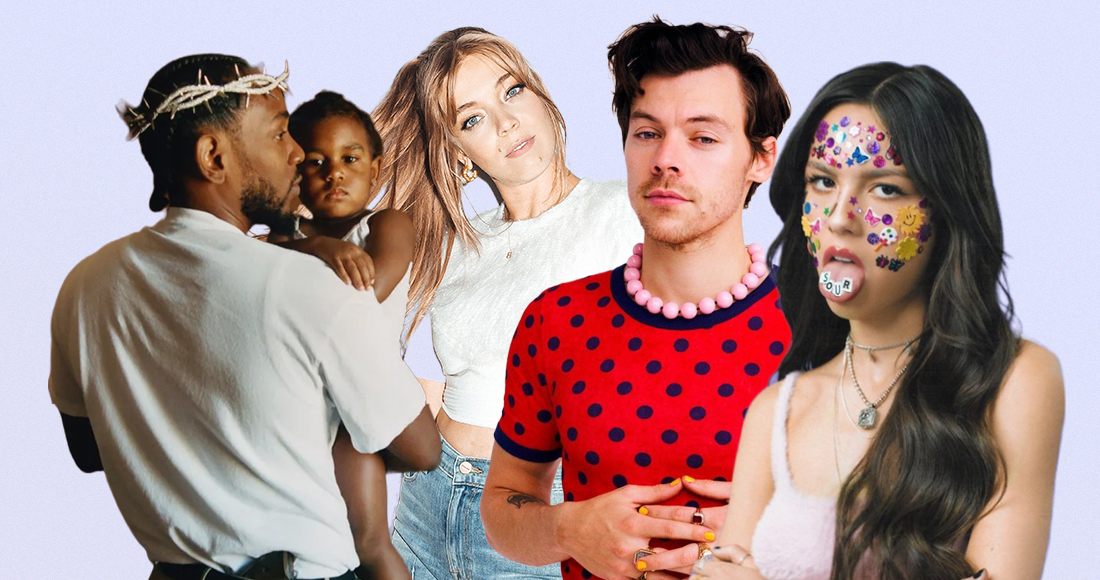 This comes as As It Was, the perky lead single from Harry's House, is named the biggest song of 2022 in our end of Q3 list.

The One Direction star’s third solo LP, which saw him claim the rare Official Chart Double earlier this year, topping both the Official Albums Chart and Official Singles Chart simultaneously, has amassed 370,000 chart units since its release in May. No other release this year has sold more copies on physical formats (117,600 units). 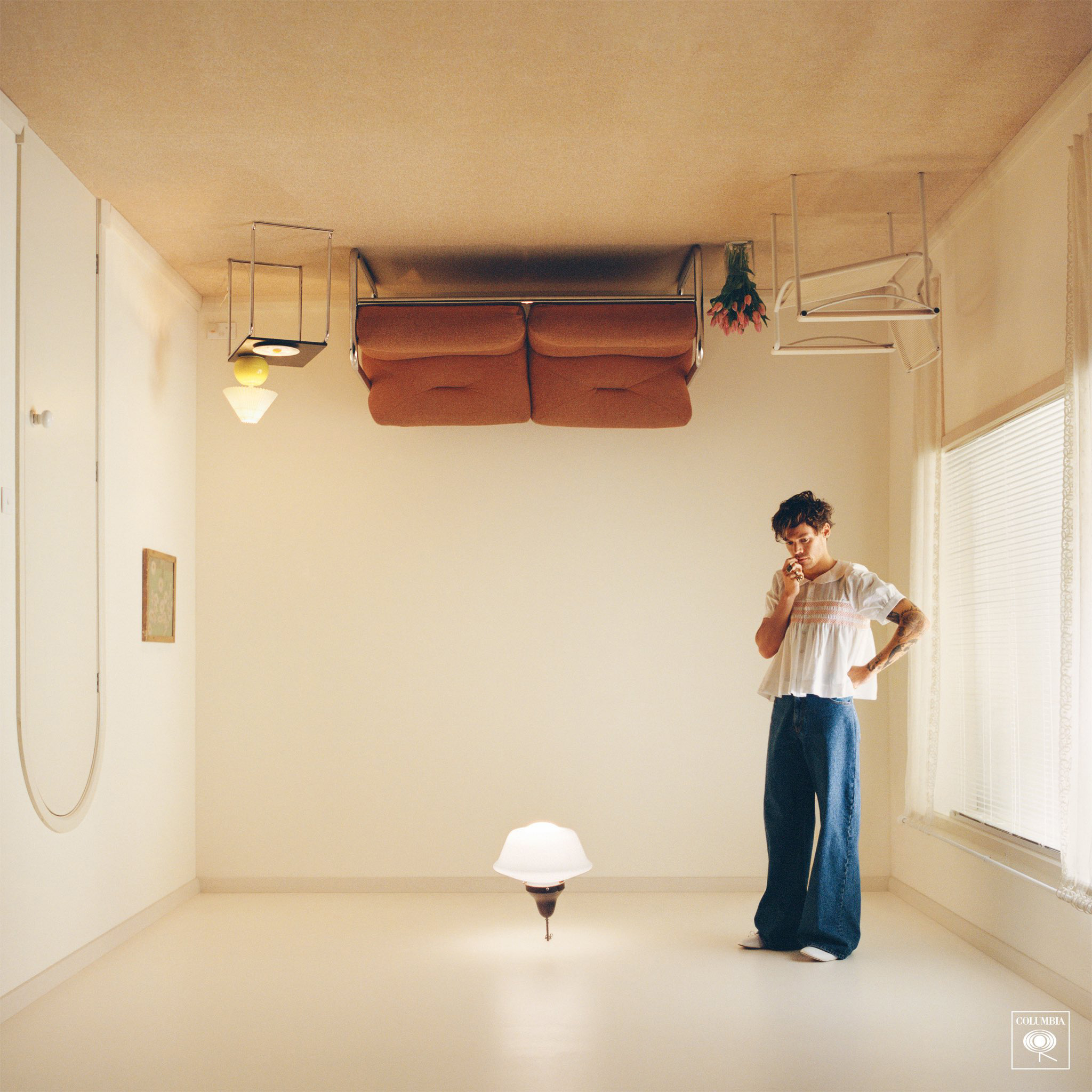 Having claimed the title of the second-biggest album of 2021, Ed Sheeran's fifth studio album = (Equals) drops slightly to Number 2 in our newly-updated 2022 list. To date this year, = has racked up 346,000 combined UK chart units and counting.

Containing two Official UK Number 1 singles (Bad Habits and Shivers) and a further five Top 10 hits, Afterglow (Number 2), Visiting Hours (Number 5), Overpass Graffiti (Number 4), The Joker and the Queen (Number 2) and 2Step (Number 9), Equals continues into 2022 as both the most-streamed and most digitally downloaded album of the year so far, too. A Tour Edition of the =, released in May of this year, certainly gave the record a new lease of life.

Elsewhere, Olivia Rodrigo’s debut SOUR stands at Number 3 in the year's Official biggest albums to date, having spent over a year on the Official Albums Chart since its release in June 2021.

Celebrating the achievement at the time, Queen guitarist Brian May told OfficialCharts.com: “We’re here to bring you the joyous news that Queen’s Greatest Hits album has sold 7 million copies, which nobody has ever done before. No album has done this before in history. Thank you, we appreciate it.”

Queen’s Roger Taylor added: “The British public and their infinitely-great taste have made this the biggest-selling album in history. Thank you very much; we’re humbled and honored. We salute you!”

MORE: Albums still to look forward to in 2022