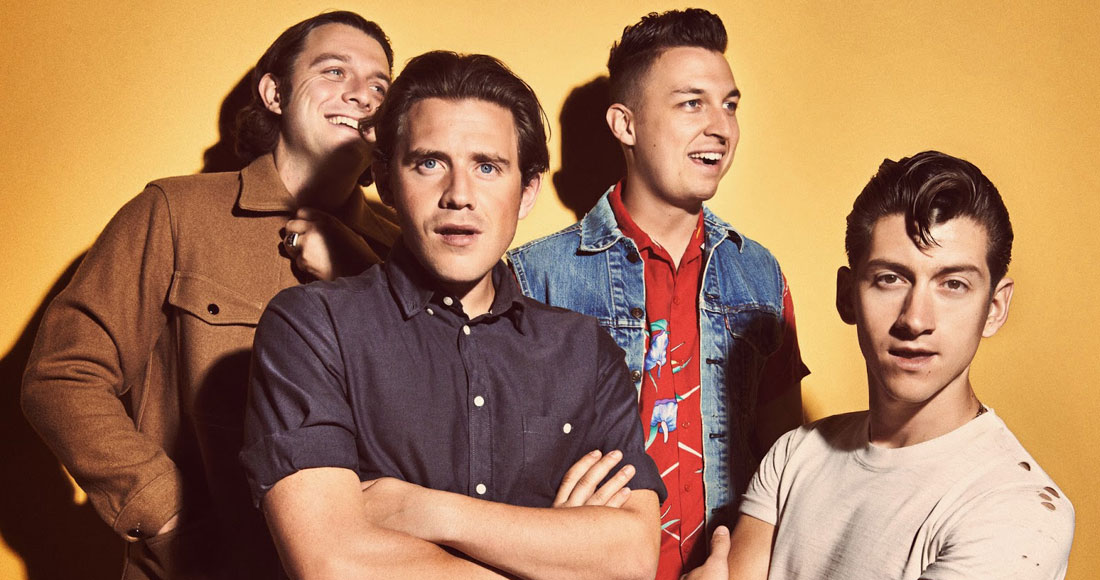 To celebrate Record Store Day 2014, we reveal the Official Top 40 biggest selling albums from the UK’s independent record shops over the last 12 months.

Published weekly on www.officialcharts.com as well as in NME magazine and in Music Week, the chart counts down the biggest selling albums that the British record buying public have been purchasing in 100 of the nation’s coolest independent record shops (ie; those which participate in Record Store Day) over the previous seven days.

On the eve of Record Store Day 2014, the Official Charts Company can reveal that AM by Arctic Monkeys was the biggest selling album in the nation’s independent record shops since last year’s event.

The Sheffield band’s fifth studio album, which was released in September, is joined in the Top 5 by Daft Punk’s Random Access Memories (Number 2) and Robbie Williams’ Swings Both Ways (3). All three albums debuted at Number 1 on the UK’s over-all Official Albums Chart during their respective release weeks.

One of the unique aspects of the Official Record Store Chart, however, is that it also showcases acts who aren't in the mainstream. British trio London Grammar are at Number 4 on the annual countdown with their debut album, If You Wait, while …Like Clockwork, US rockers Queens Of The Stone Age’s sixth studio album is at Number 5. The Top 20 also features releases by The National (8), Boards Of Canada (11), Vampire Weekend (12), Savages (13), John Grant (18) and Haim (19).

You can see the full Top 40 below: