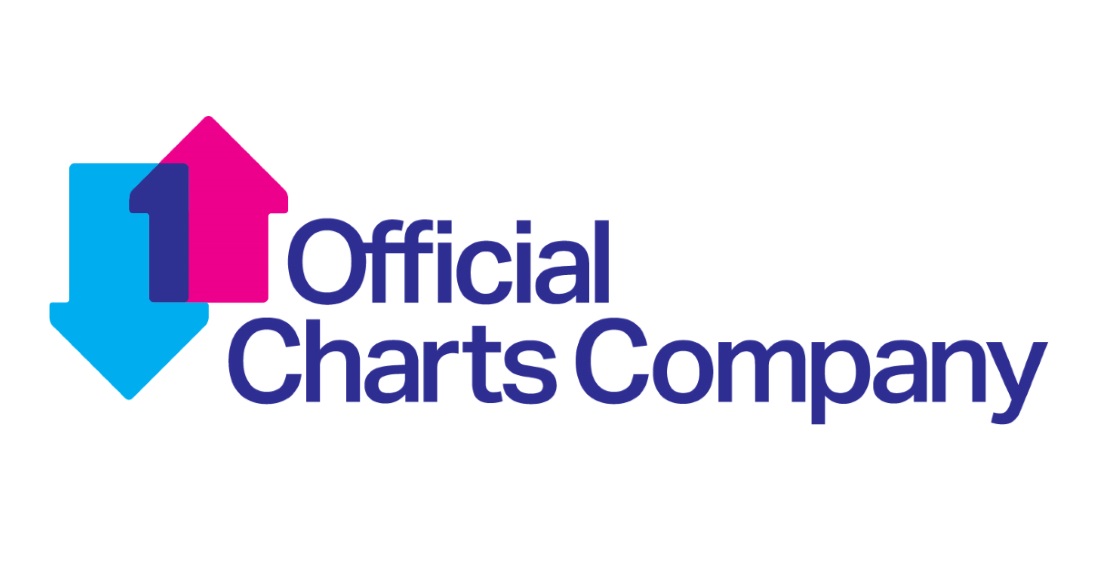 The Official Charts Company has finalised a deal with the Irish Recorded Music Association (IRMA) to compile Ireland’s official music charts from next year.

As part of the deal, weekly updates on the biggest hits breaking through the new Official Irish Charts will be provided here on OfficialCharts.com, which now attracts up to 2.7 million music and film fans every month.

Official Charts chief executive Martin Talbot said: “We are absolutely delighted to be partnering with the Irish music industry by compiling their official charts every week. Over the past 20 years plus, we have established a reputation for providing one of the best, fastest and most comprehensive chart and data services in the world – and we couldn’t be happier to be extending this service to the Irish market.”

IRMA Chairman Willie Kavanagh added: "2017 will see a new relationship between IRMA and the Official Charts Company. This partnership will bring a very user-friendly interface to the Charts for all our members and will continue to accurately reflect music consumption in the ever evolving physical and digital market. We are looking forward to working with Martin and his dedicated team to deliver up to the minute sales data in the coming years."

MORE: Here's how the Official Charts are compiled