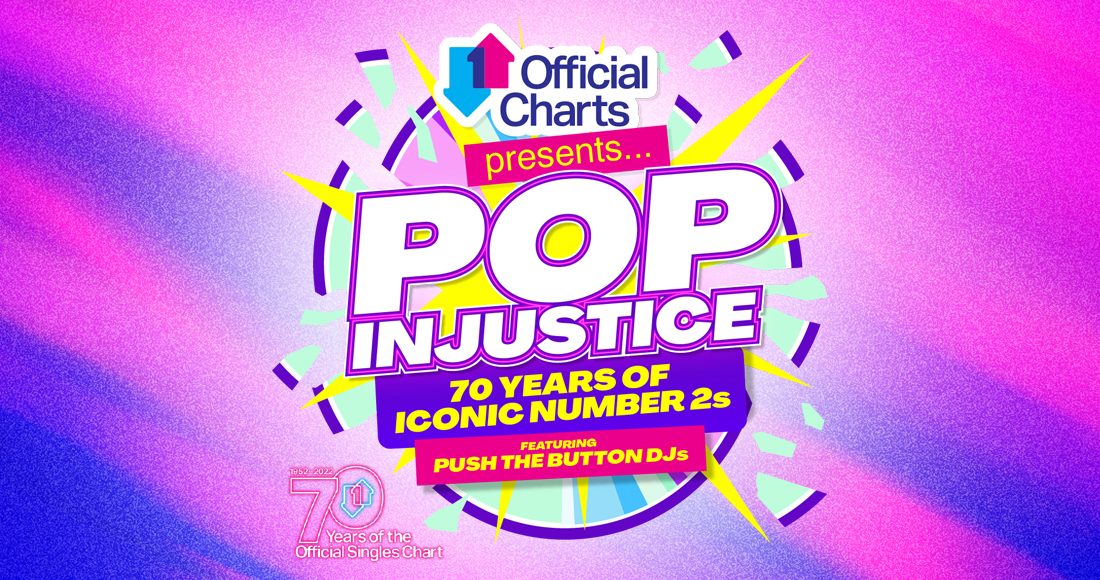 This November the Official Singles Chart turns 70, but being the birthdayzillas we are, we’re getting the celebrations underway nice and early on June Bank Holiday weekend down at the UK’s best and most inclusive pop event – the Mighty Hoopla Festival.

Come party with us in London’s Brockwell Park on Saturday 4 June, 1.30pm, as we pop our festival cherry to bring you ‘Official Charts presents…POP INJUSTICE: 70 YEARS OF ICONIC NUMBER 2s.’ 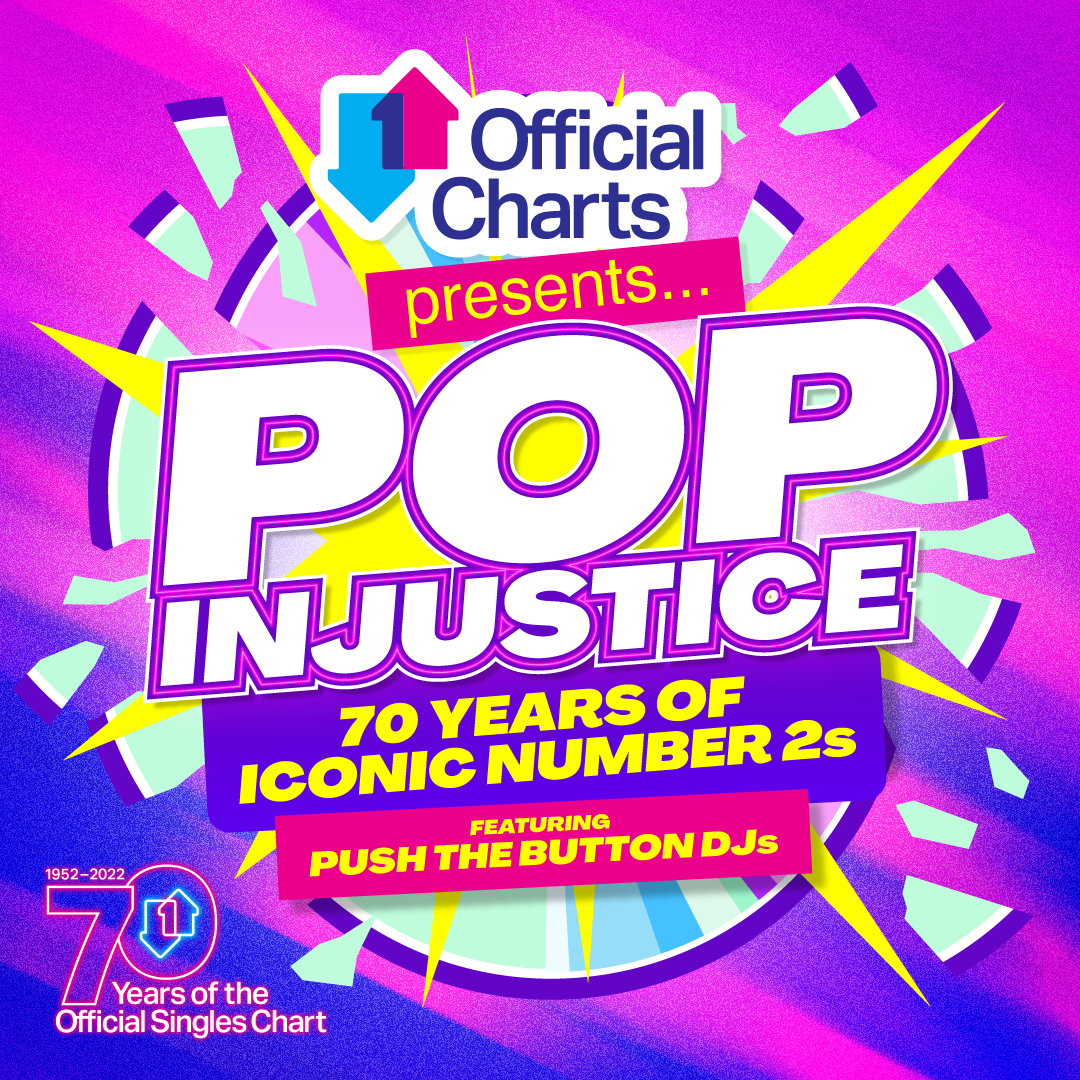 Translating 70 years of Official Singles Chart history to a festival setting for the first time, Official Charts, Royal Vauxhall Tavern’s Push The Button DJs, and The Grand’s Dream Team take to The Pleasure Palace stage at Mighty Hoopla for a special set showcasing a dazzling decade-hopping playlist of Number 1s-that-unbelievably-never-were.

MORE: Every song that peaked at Number 2

Launched in 2016, Mighty Hoopla this year expands to a two-day 50,000 capacity event in Brockwell Park, South London. The joy-fuelled pop bash delivers pop stars, drag artists, comedians and DJs across seven stages, attracting some of the UK’s most dedicated and diverse fans of pop music.

Mighty Hoopla founder Jamie Tagg says: "As a festival that celebrates all things pop, we are thrilled to be working with The Official Charts and to be part of their 70th anniversary year is a real honour for us."

Beyond the June Bank Holiday starting horn, a range of other 70th anniversary activities will be unveiled over the coming weeks and months, including music releases, print publications, radio and TV broadcasts, brand new charts, celebratory events and more.

MORE: Official Charts to celebrate 70 years of the Official Singles Chart in 2022

“Over the past seven decades, the Official Singles Chart has chronicled the story of the UK’s favourite music in the UK, week in, week out, celebrating a huge range of music. So it is appropriate that we should mark the 70th anniversary with such a huge range of different activities.

“To kick off the celebrations, we are delighted to be working closely with the Mighty Hoopla – it is one of the many touchstones which will form part of this very special birthday, details of which we will begin teasing out over the coming weeks.

“We can’t wait to begin sharing these events with the nation’s music fans – all in honour of the iconic weekly music event that is the Official Singles Chart.”

This is your last chance to enter our competition to win two pairs of VIP tickets to Mighty Hoopla. Enter below: