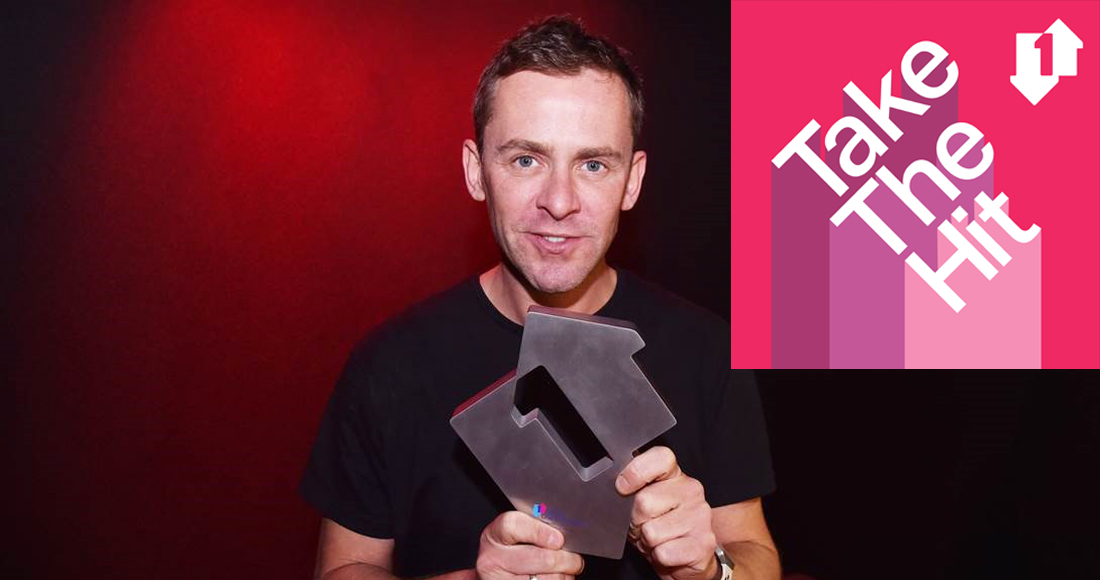 You might say Scott is a bit of a pop music and chart aficionado: He's been at Radio 1 for 20 years, during which time he has stepped in to cover the Official Charts for several hosts before taking the reigns in June 2018. He also co-presents the semi-finals of the Eurovision Song Contest for the UK, has hosted Top of the Pops and narrated TV show The Pop Years on Sky.

We challenged Scott to Take The Hit and answer questions based on the UK’s biggest selling singles of all time, all selected at random. When did he 'Wannabe' a radio DJ? When was the last time he went 'Uptown Funk' and pulled an all-nighter? Listen on Spotify below:

Scott tells us how he landed his first radio job at 16, how appearing on Strictly Come Dancing changed his life in ways he didn't expect, why he was once romantically linked to Paris Hilton and what else he hopes to achieve in his career: "Not that I’m wishing you any harm Graham [Norton], but I would like to do the final..."

Hit play to listen on Spotify above, or you can listen this and all previous episodes of Official Charts: Take The Hit on