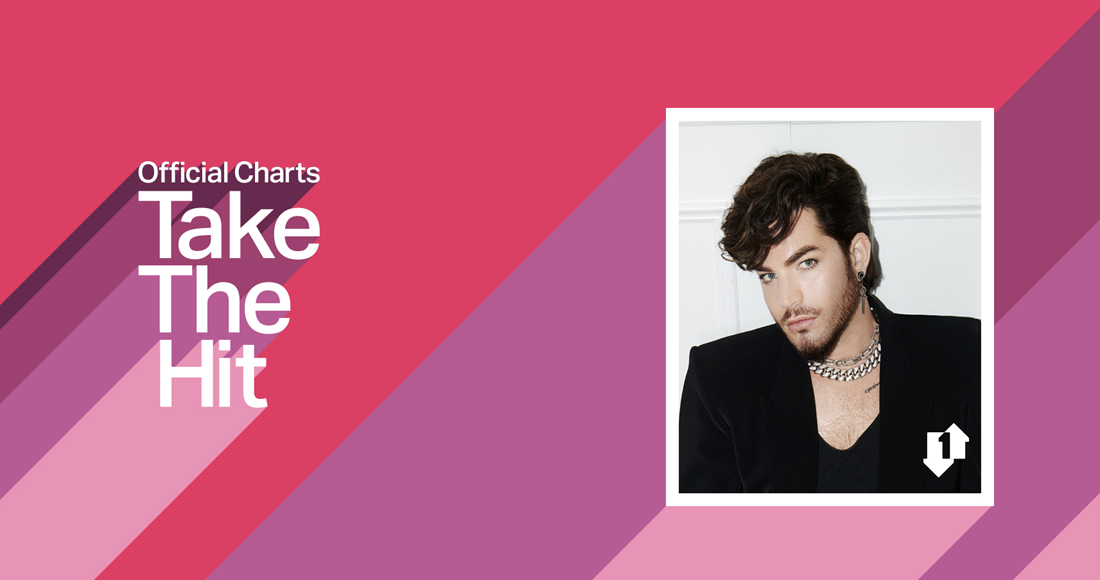 Our podcast Official Charts: Take The Hit is back for a second series, with Adam Lambert announced as the first guest.

The new series kicks off with Adam on Tuesday, July 9. The US singer-songwriter, who rose to fame in 2009 on American Idol, talks about his upcoming album Velvet, on which he takes on a new '70s-inspired funk sound.

Take The Hit sees music stars face questions themed around the UK's best-selling singles of all time. For example, what did they Wannabe when they were younger? What is the highest Price Tag item they own? And when did they last Get Lucky?

Adam also discusses his ongoing world tour with Queen, appearing in disguise in the Bohemian Rhapsody film, and whether he has any regrets in his career so far.

Series 1 of Official Charts: Take The Hit includes interviews with Tom Walker, Claire Richards and Scott Mills. Listen and subscribe to us on Spotify, Apple and Acast to hear new episodes first.

Listen to the Best of Series 1 below: