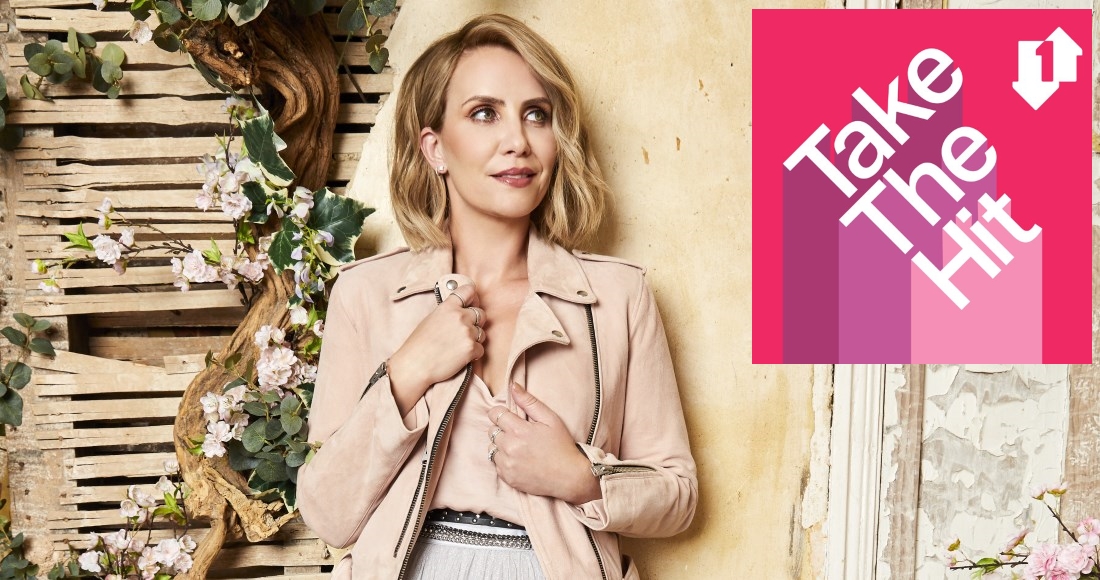 Back in February Claire landed a Top 10 hit with her debut solo studio album My Wildest Dreams – a dream the singer finally realised while Steps took a break.

Claire joins us to talk all about her chart history, which Steps song she’s recently embraced and of course her upcoming support slot with the iconic Celine Dion at British Summer Time – in which Claire plans to win her over with her baking skills:

"I went to see her (live) a couple of years ago and she talked for about 20 minutes about sticky toffee pudding in between songs. I’ve got a few months to perfect my recipe!"

"I think if you watch it now it stands up and doesn’t look dated at all. I’d say it’s probably our best video, I don’t think it looks nearly 20 years old."

This isn’t one to miss!

Subscribe to Official Charts: Take the Hit on Acast, Apple Podcasts and Spotify