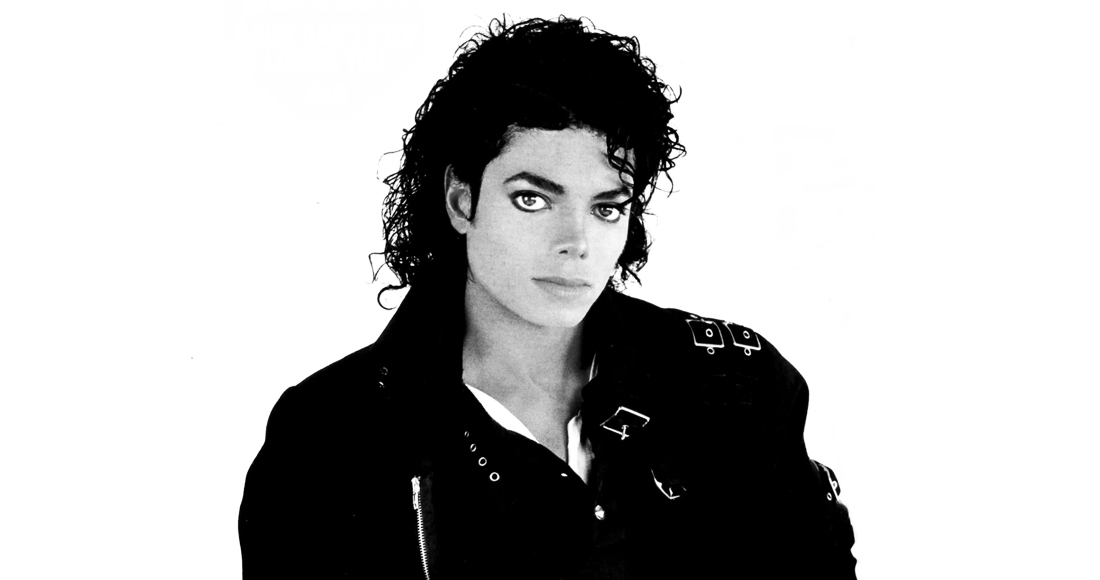 Every week, we ask for your nominations for our Pop Gem – overlooked tunes that never got the attention they deserved or big hits from back in the day that deserve a bang up to date celebration.

This week, to honour what would’ve been the late, great Michael Jackson’s 56th birthday, we decided to devote this week’s Pop Gem to all things MJ.

Picking from a back catalogue of the most famous tunes in the world was never going to be easy, but thanks to some fantastic suggestions from our Facebook and Twitter, we eventually got it down to 14 contenders.

But there can be only one winner, so who could it be? Well, it’s definitely Michael Jackson, we know that much. And the song? Why, it’s 1988’s Smooth Criminal, of course.

Watch the full-length video for Smooth Criminal – nearly 10 minutes, so grab some popcorn – before we explain ourselves.

Why we had a Michael Jackson week

Michael Jackson was one of the hugest stars on the planet, with a career spanning almost 40 years in his lifetime, from his very first hit with the Jackson 5 – I Want You Back in 1970.

After his death in 2009, MJ showed his might as an artist when 12 of his classic tracks returned to the Top 40.

We thought it was time to celebrate MJ’s achievements, and add the King Of Pop Gem to his list of honours.

Smooth Criminal was the centrepiece of Michael’s Moonwalker movie and was released midway through the singles campaign for his smash hit album Bad. It was the album’s sixth Top 10 hit, and was originally intended to be its title track.

The video, which sees Michael play a 1930s gangster, features MJ’s legendary move, the “gravity lean”. While the moonwalk was all MJ’s very own fancy footwork, the lean was achieved with wires – but it’s pretty impressive all the same. It’s one of Michael’s most iconic images, alongside other classics like the diamond-studded glove, white socks and black loafers and mirrored aviators.

Smooth Criminal also contains some of MJ’s catchiest lyrics. “Annie are you, OK? Are you OK, Annie?” and “You’ve been hit by/you’ve been struck by… a smooooth criminal.” Classics.

In 2001, Smooth Criminal was covered by metal band Alien Ant Farm, where it fared even better than the original – it reached Number 3. Sales-wide, Michael Jackson still comes put on top. Alien Ant Farm sold over 380,000 copies with their version.

With Jackson 5/The Jacksons, Michael scored 12 Top 10 hits. As a solo artist, Michael achieved 40 top 10 hits in his lifetime, taking that tally up to 42 with posthumous Top 10 hits Man In The Mirror – which peaked at Number 21 on original release in 1988 – and new track Love Felt Never So Good in 2014.

Over on the Official Albums Chart, Michael’s landed 10 Number 1 releases, including 1982’s Thriller and 1987’s Bad, which are among the bestselling albums of all time!

Fancy an MJ marathon of some of his biggest hits, plus the ones you might not remember so well? Our video playlist has more pop muscle than you’ll know what to do with.