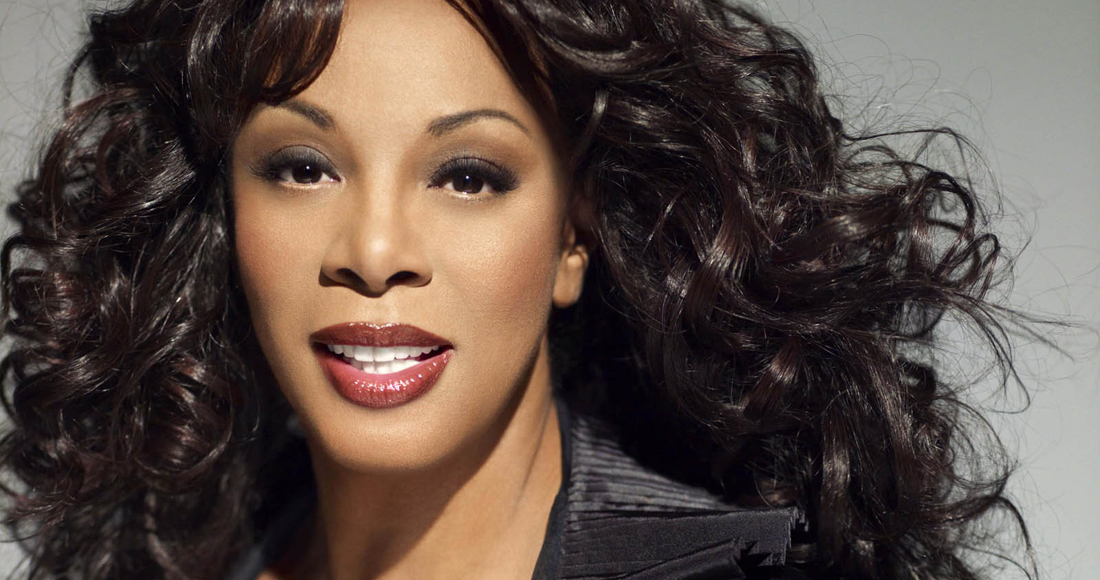 Donna Summer’s big return to the Top 10 from 1989 is the latest tune to get the Pop Gem honour.

In keeping with St Valentine’s busiest day of the year, this week's theme was Declarations Of Love, or in other words, love songs. We asked which romantic ditties you felt deserved a bit more attention and the nominations were pretty varied…

As usual, we debated the shortlist fiercely at Official Charts HQ. Could we allow a song that missed the Top 40 be nominated as a Pop Gem? (Yes.) Are some songs too famous to be considered an overlooked classic? (Maybe.)

After more deliberation than your average superpower summit, we finally got it down to ten finalists:

There could be only one winner. Step forward, Donna Summer. Watch the video for This Time I Know It’s For Real before we look a bit more closely at this track’s chart story.

Why it had to be Donna Summer

Donna Summer was a proper disco legend who enjoyed a career revival in the late ‘80s, and this song – written and produced by top pop purveyors Stock Aitken & Waterman – was her biggest hit during her pop renaissance. Donna sadly died in 2012 after losing her battle with cancer, but her music lives on. No radio is complete without a Donna Summer banger or two playing out of it at ear-splitting volume.

While lots of people think this was her comeback song, she actually had a hit only just over a year earlier with the very funky – and kinda bonkers – Dinner With Gershwin, which reached Number 13. It was the Number 3 hit This Time I Know It’s For Real, however, which brought Donna back to her rightful place in the Top 10. It was her first time there since 1979, when she duetted with Barbra Streisand on the ultimate ‘men are rubbish’ anthem Enough Is Enough, also a Number 3 hit.

Donna had only one Number 1 on the Official Singles Chart, but it was certainly a big one. Classic disco smash I Feel Love spent a month dancing, sweating and gyrating at the top of the charts for a month in 1977. Donna had 29 Top 40 hits in the space of 20 years, including 10 Top 10s. I Feel Love has charted in various guises three times, as a Number 1 in 1977, reaching Number 21 in 1982 and Number 8 in 1995.

You should really watch a video of Donna Summer performing I Feel Love because it is the best thing since they invented mini glitterballs you could hang on your Christmas tree.

Your fave not get picked? Take a look at the videos for all 10 contenders in our Declarations Of Love playlist: