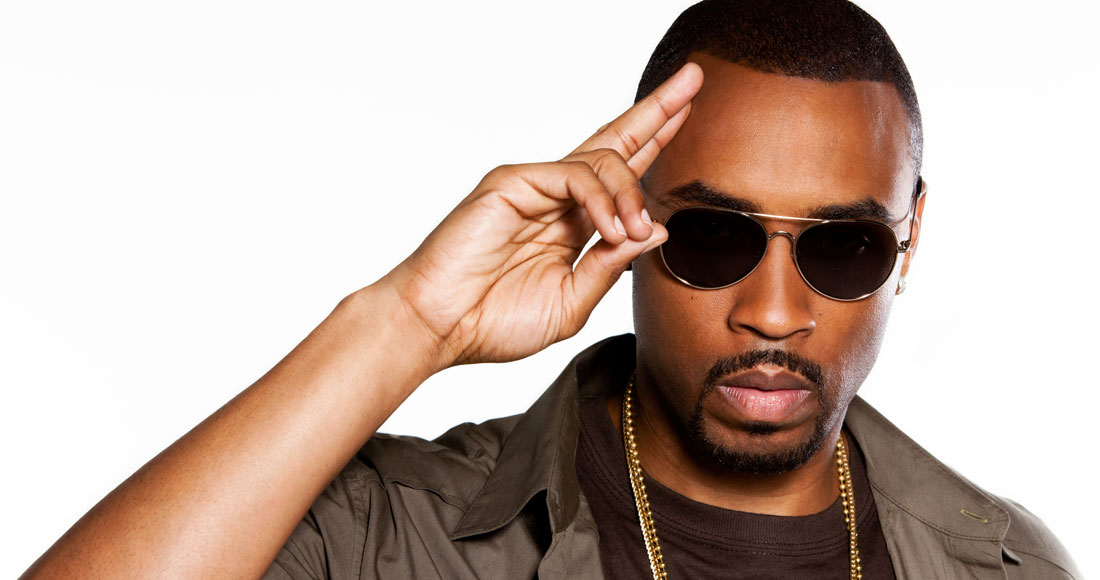 A Pop Gem is a marvellous thing. It’s one of those tunes that has somehow, through no fault of its own, fallen from the dizzy heights of popularity down the back of pop’s sofa. It’s the song you’ve been dying to hear again but never get the chance – unless you dig it up online or from your music library. Until now.

This week, we wanted your R&B bangers. But what is a banger, we hear you ask. Basically, if it makes you raise one or both of your arms above shoulder-level, it’s a banger. We did the banger test on all your Pop Gem suggestions this week, and this one got the highest arms in the air of all. Because tune.

Say hello again to Montell Jordan and his ode to wallpapering the lounge (we assume) Get It On Tonite. Take a look at the video before we tell you exactly why this is a Pop Gem. Watch out for Montell texting on his totally cool phone. No, it’s totally cool, Montell, honestly. Cool phone.

Did you watch all the way to the end to see Montell standing at the fridge wearing flip-flops and socks? I mean, seriously. Only someone as brilliant as Montell Jordan could get away with that. Please don't try it at home.

Anyway, something very exciting was happening to R&B and hip-hop at the end of the ‘90s and in the early 'Noughties'. Lyrics were being sung faster, beats were getting quirkier and more unpredictable and videos were shot in hues of orange or bright green.

But in among all this frenetic activity, there was still room for a heavy, head-noddingly brilliant beat, a silky-smooth vocal and a video all about sneaking around and cheating on whoever pays half your gas bill. While we can’t comment on the morality of Get It On Tonite, it is a bona fide banger which, when you hear it, makes you want to raise your hands in the air (yes, like you just don’t care, but please don’t spill your drink on us because we only just bought this T-shirt) and wiggle your hips. Right? Right.

Get It On Tonite was the final of five Top 40 hits from Montell Jordan, his first being the arguably more famous and equally banging This Is How We Do It, which reached Number 11 in 1995 and was memorably covered by Alesha Dixon and her Mis-Teeq mates in 2002, giving them a Number 7 hit. Get It On Tonite made it as far as Number 15 in 2000.

Get It On Tonite (we think he means 'tonight', but OK) may have been forgotten by many, but it was fondly remembered by controversial rapper and rising star Azealia Banks, who heavily sampled it on her track Esta Noche. Azealia’s track is pretty cool too, but please don’t listen to it if your grandmother is in the room.

So, Montell has made it into our Pop Gem hall of fame. Don’t agree with our choice? There’s only one way you can make a difference. Read our Pop Gem Manifesto and get involved with the Pop Gem selection every Friday on Facebook and Twitter.

Your Pop Gem Needs You.