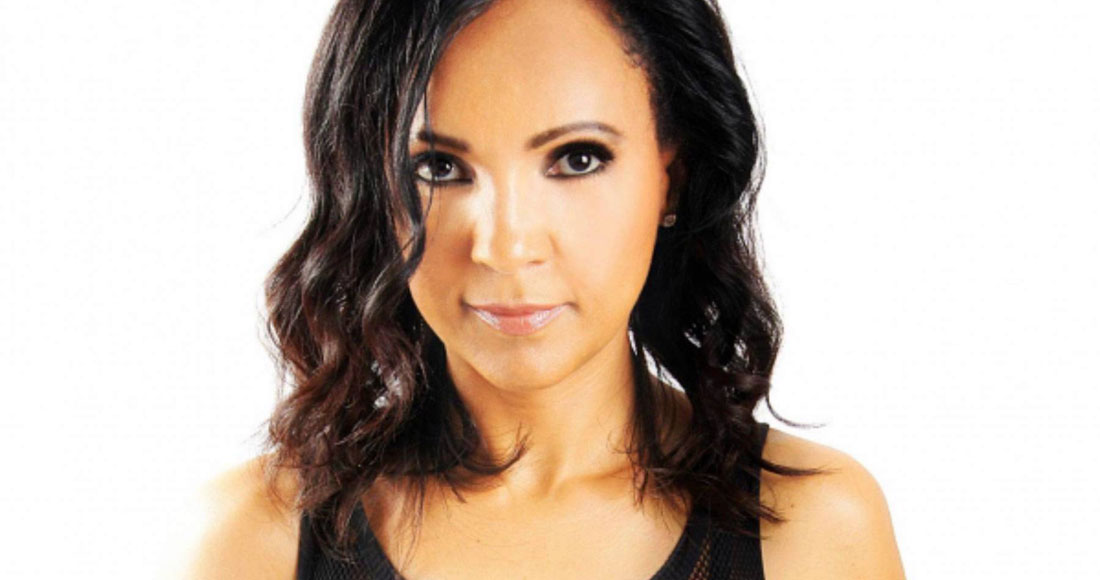 It’s that funny time of the year when you’re on a bit of a thrill comedown after Halloween and Bonfire Night, but it’s still too early to get excited about Christmas. The days are grey and dreary, and the only bit of colour comes from the masses of fallen leaves you keep slipping on. Brrr. Boo. Sadface.

So what better to lift your spirits than a feelgood anthem? A Pop Gem that gives you a big boost of happy and puts a smile on your face? This week, we asked for your uplifting Pop Gems that banish the blues of a dreary day, and while we had lots of brilliant suggestions, one from Official Chart follower Ross stood out. Describing it as his “number one song of all time”, he picked a 1991 classic from sparkly rave princess Rozalla: Everybody’s Free (To Feel Good).

Watch the video before we look at why this is such a worthy Pop Gem:

Zambian singer Rozalla was 27 when she had her first hit with Everybody’s Free (To Feel Good) in September 1991. The song had been a staple in the clubs in Ibiza and Mallorca that summer, where hordes of recovering ravers were delighted to find “that tune about being free to feel good and stuff” was available to buy back home.

Rozalla was a perfect poster girl for those rave-pop days. She was never far from a spangly bikini top – a girl raver’s uniform in the early ‘90s – and her tunes were all about positivity and being nice to each other and, as the title of her biggest hit suggests, feeling good. Plenty of hugs on the dancefloor when this banger came on, we’re sure.

Everybody’s Free (To Feel Good) reached Number 6 in 1991 and was the first Top 40 single for Rozalla; she’d go on to have seven more over the next five years, including a reappearance for Everybody’s Free, in remix form, in 1996.

The song was very famously sampled by Australian director Baz Luhrmann on his Number 1 hit Everybody's Free (To Wear Sunscreen) from 1999. Over a chilled-out version of Rozalla’s usually hands-in-the-air backing track, our Baz dishes out lots of very useful advice from an article originally printed in the Chicago Tribune. We know it sounds fairly light on LOLs, but it’s actually pretty good. Maybe give it a watch:

Got a Pop Gem of your own? Find out how you can get involved in the Pop Gem party.