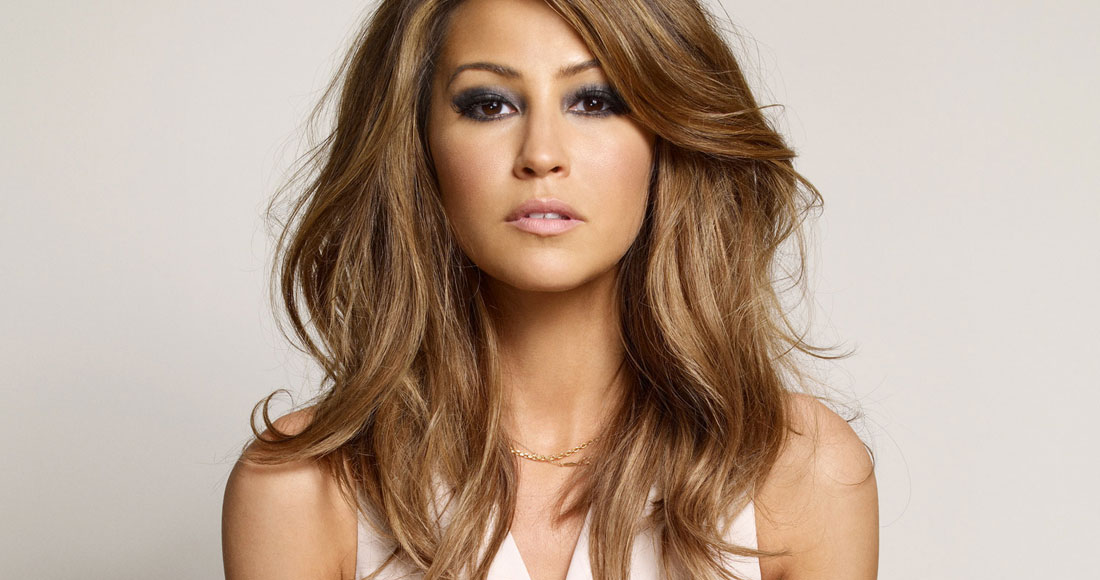 The ex-S Clubber’s bitter breakup song, turned down by Britney Spears, is our latest Pop Gem.

Heartbreak. Breakups. The end of the affair. They can be devastating events, ones you think you’ll never get over in a million years. Or, sometimes, they can be the best thing to ever happen to you, and are a great opportunity to tell your snivelling ex exactly what you think of them. When we asked for your Pop Gems on the subject of lost love and splitting up, one such kiss-off stood out from the rest by a mile. It’s Rachel Stevens’ first solo outing: Sweet Dreams My LA Ex.

Rachel was, of course, everyone’s favourite in that super bright ray of sunshine group S Club 7, who ruled the charts for a short period from 1999–2003. Alternating between upbeat, positive vibes and heartfelt ballads, the group never released a single that called an ex a piece of garbage, so it was something of a surprise when Rachel’s first foray into solo stardom was a song that was a definite two fingers right in the face of whichever Hollywood-based guy it was about.

How the song came to be in the first place is the stuff of legend – and in this case the legend happens to be true. The song was written by pop supremos Bloodshy & Avant and all-round ‘90s pop ledge Cathy Dennis with Britney Spears in mind.

At the time the song was being written, Britney was recording her fourth studio album In The Zone. Britney’s very famous ex Justin Timberlake, had made something of a name for himself with his second single Cry Me A River – another great breakup song.

The video for Cry Me A River featured a blond girl (who definitely wasn’t supposed to be Britney, honestly) coming back to her flat to find not only had her boyfriend been dancing on her worktops (with muddy shoes, we bet), he’d also recorded a tape of himself ‘making out’ with a sexy brunette in revenge for the blonde's alleged cheating. Sweet Dreams My LA Ex, with its almost threatening refrain of “If I were in your shoes/ I’d whisper before I shout” would have been the perfect answer record, as it reminded its subject (definitely not Justin, honestly) that there are two sides to every story so shut your mouth, babes.

Britney, however, decided she wanted to move on and not get bogged down in petty squabbles with someone who once went to a party with her wearing a matching denim outfit, so she never recorded it.

But Britney’s loss – and it was a loss, no pop fan can deny that – was the lovely Rachel’s gain and she took Sweet Dreams My LA Ex, with its puntastic airport-themed title, all the way to Number 2 in September 2003, where it was held off by Black Eyed Peas’ Where Is The Love?

Sometimes we wonder how things would have turned out if Britney had recorded it, and also if another airport had been used for the title instead of ‘LAX’. Sweet Dreams My Teesside Ex doesn’t quite have the same ring to it, does it? Anyway, Rachel made the song her own and we can’t imagine anyone but her singing it now, so take that, Britney! It was a massive hit for our La Stevens, too, selling 233,000 copies.

Congratulations, Rach, on a true Pop Gem! The video is pretty brilliant, by the way, so give it a watch: