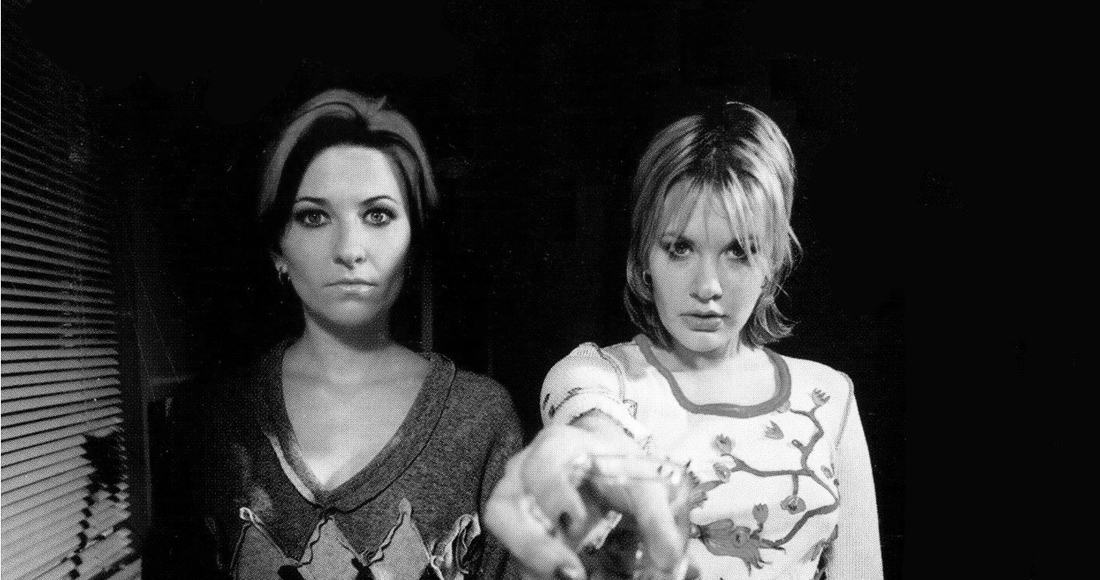 But, ever wondered what happens to some songs when they disappear out of the charts, off radio playlists, pulled from music TV channels, never to be seen again?

Well, with a little help from you guys, every Friday OfficialCharts.com will be unearthing these lost glorious musical nuggets of pop brilliance with Official Charts Pop Gem!

Kick start your weekend with an Official Charts Pop Gem - a retro-poptastic prescription for that 4pm energy dip at work/college, an extra dollop of melodic goodness in your afternoon mug of PG Tips. And remember, once your 3-4 minutes of indulgence has hit the spot, do share the love with your mates. It’s your pop duty!

The debut single from sisters Shelly and Karen Poole, AKA Alisha's Attic, peaked at Number 14 on the Official Singles Chart 16 years ago this week. To date, it has sold 153,000 copies here in the UK and paved the way for the duo to notch up a further seven Top 40 singles and two Top 40 albums.

Since disbanding in 2001, Shelly and Karen have gone on to collaborate with Annie Lennox, Atomic Kitten, David Guetta, Girls Aloud, Holly Valance, Janet Jackson, Kylie Minogue, Sugababes, Westlife, Will Young and Victoria Beckham, to name but a few.

So, sit back, crank up your computer’s speakers and enjoy quality Official Charts Pop Gem!

Want to suggest a lost pop classic to be next week's Official Charts Pop Gem? Email us at: popgem@officialcharts.com