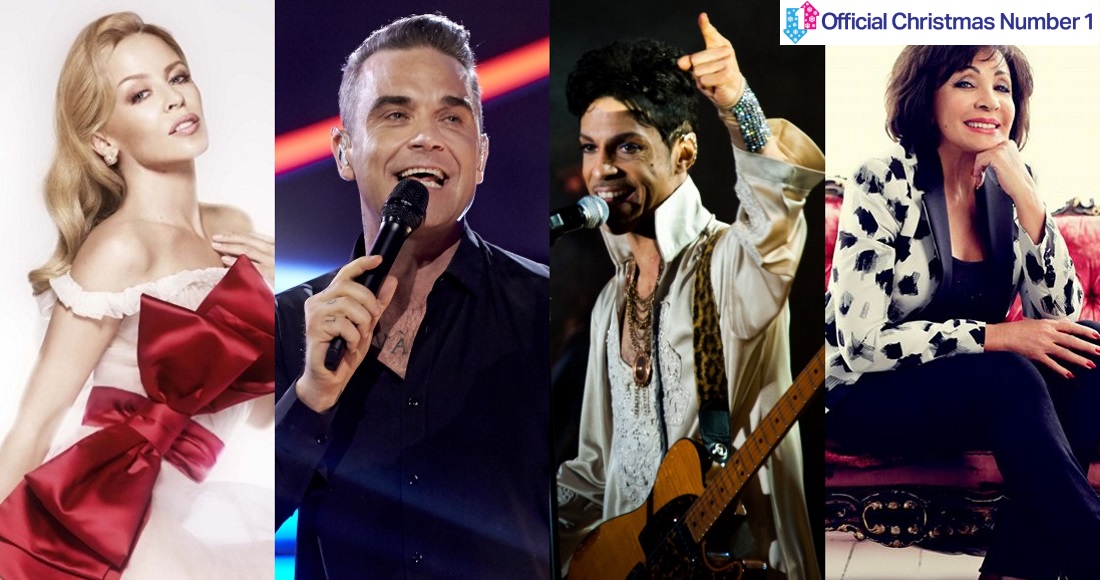 We all love lounging on the sofa with eggnog in one hand and a Chocolate Orange in the other, glued to some of the year's best TV. But what to choose when you win the battle for the remote and the channel-flicking power is all yours?

If you're done with  present opening, turkey stuffing and The Great Christmas Bake Off (we'll miss you Mel, Sue and Mary!) – we round up the very best music telly on offer this Christmas.

This year, Kylie Minogue, Stevie Wonder, Dame Shirley Bassey and Adele are all stars of some quality shows that we can feast our eyes on – that's if they aren't too glazed over after one too many sherries.

Just make sure you don't nod off when you've got a belly full of pigs in blankets.

Andre Rieu has enjoyed eight Top 10 albums on the Official Albums Chart, and the Austrian legend will get Christmas off to a classic start with some of his best compositions and some festive classics.

Welsh operatic vocalist Katherine Jenkins will be joined by fellow tenor Aled Jones and other guests for this special, hailing from Brangwyn Hall in Swansea. Katherine will sing songs from her latest album Celebration which broke an Official Chart Record back in April.

If you want to camp up your Christmas, here's the ultimate Snow Queen Kylie Minogue! Songs from Kylie's Christmas residencies at the Royal Albert Hall promise to be full of glitter, sparkle and most importantly, Christmas magic.

Sky Arts takes us on a journey back to 1976 with this documentary about Stevie's classic album, which he performed in full at Barclaycard presents British Summer Time Hyde Park earlier in the year.

Katie Melua is the musical guest on the festive edition of Graham's chat show alongside blockbuster stars Will Smith and Helen Mirren. Katie will be getting in the Yuletide spirit, singing a track from her snowy new album In Winter.

Melanie C and Gareth Malone represent the world of music while Richard Osman and Joe Lycett will bring the funny. We'll be scoffing the sweets watching this one.

MORE: Official Charts Christmas Quiz - will you be a cracker or a turkey?

Join Sky Arts for a retrospective trip through 2016, fondly reminiscing over the legendary names from the world of music we lost. The special features archive footage and interviews with David Bowie, Prince and more.

King’s College in Cambridge broadcasts their carol service on BBC2 this Christmas, and well, what's more Christmassy than some traditional carols?! We're excited for Ding! Dong! Merrily on High in particular.

Blue's Duncan James and Steps' Faye Tozer are among the pop faces appearing in a special pantomime edition of the popular quiz, and, who knows, maybe some chart trivia will appear in this episode?

Michael Ball and Alfie Boe sing When You Wish upon a Star on the holiday edition of Michael McIntyre's variety show. Even warmer than the new pyjamas you'll be getting!

Gary Barlow “bashes out carols on the piano” in this festive edition of the popular sports show apparently. If Gary can persuade Robbie to part with his Angels, our money's on him belting out Hark the Herald Angels Sing.

David presents an evening with a true music legend in Dame Shirley Bassey, an entertainer who has wowed the world with her vocals for more than six decades. In addition to belting out some festive classics, Shirley will star in comedy sketches with the Little Britain funnyman and recall some of her most famous looks over the years.

A feature-length look back at TOTP history with performances from Slade and Frankie Goes to Hollywood, while we'll also get a second chance to watch Xmas No.1 performances from stars like Human League and Pet Shop Boys.

Rod duets with Michael Buble, Mary J Blige and CeeLo Green in this festive special, which celebrate's Rod's festive album of the same name. Merry Christmas, Baby is in fact the UK's second best selling Chrimbo album of the century so far. Not too shabby, Rod!

Kate's been held back from having anymore sprouts.

Fearne Cotton and Reggie Yates present Top of the Pops' annual Christmas revival, where you can find out who this year's Christmas Number 1 will be. The show will also feature live performances from some of the year's biggest names in music, such as Clean Bandit, Olly Murs, Kungs and Skepta.

Channel 5 are well known for their countdown shows featuring archive footage and industry experts who share their love of music. The likes of Mariah Carey, The Pogues and Wham!'s festive classics are looking food for inclusion here –  we'll go mad if Destiny's Child's 8 Days of Christmas doesn't make the cut!

Get your leftover turkey at the ready for Carole King! A look back at her headline set for Barclaycard presents British Summer Time, featuring songs from her classic album Tapestry, which has spent a whopping 132 weeks on the Official Albums Chart.

The likes of Mel Giedroyc and Sarah Millican look back at the year, including quiz questions on chart highlights from 2016.

Super Trouper? Mamma Mia? Waterloo? Channel 5 are back again with another festive countdown that is suitable for all of the family.

BEEP BEEP! Friend of Sky1 James Corden will be back, this time with clips from his US chat show The Late Late Show. Highlights of the best stars of the hit Carpool Karaoke segment will appear, ranging from Britney Spears, to Sia and Madonna.

Looking back at the losses of David Bowie and Prince, plus the birth of Honey G. Sounds like a must-watch. We're in.

Mike Reid hosts the revival of the 80s music quiz with guests including Toyah Willcox, who is best known for fronting 80s band Toyah. And narrating The Teletubbies, of course.

Bruce released a best-selling autobiography called Chapter & Verse this year, and bagged a Top 3 album on the Official Albums Chart. The Boss reflects on his history and what drives him to stay on the road.

You may have heard of a certain singer called Adele, she's kind of a big deal. Channel 5 are chronicling her monumental success, including her album 25, which has the biggest first-week sales in chart history. If you've not had your fix of Adele Laurie Blue Adkins (we thought we'd be all formal) just yet, this may tip you over the edge!

Channel 5 will continue to deliver the goods on December 29 with World's Greatest Divas, a show that does exactly what it says on the tin. Ask your Dad. Leading ladies included in the show are Mariah Carey, Dusty Springfield and Diana Ross. We've got our feather boas at the ready.

Get your New Year's P-A-R-T-Y off on the right footing with performances from Craig David, Blossoms, Clean Bandit and Jonas Blue.

Still need to get some gifts? Here's our gift guide for that music loving member of your family this Christmas. 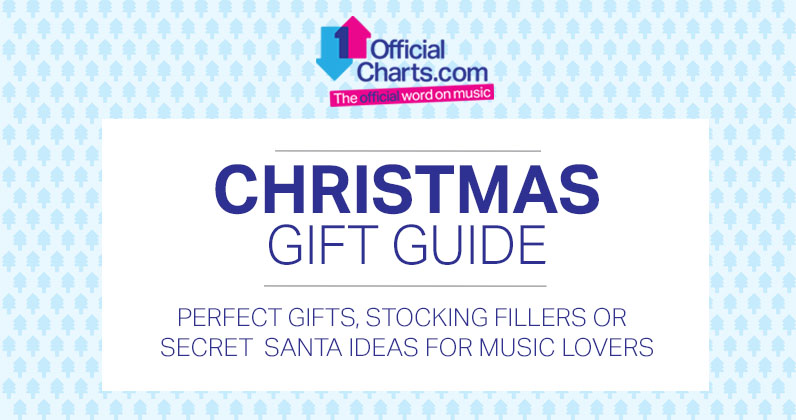