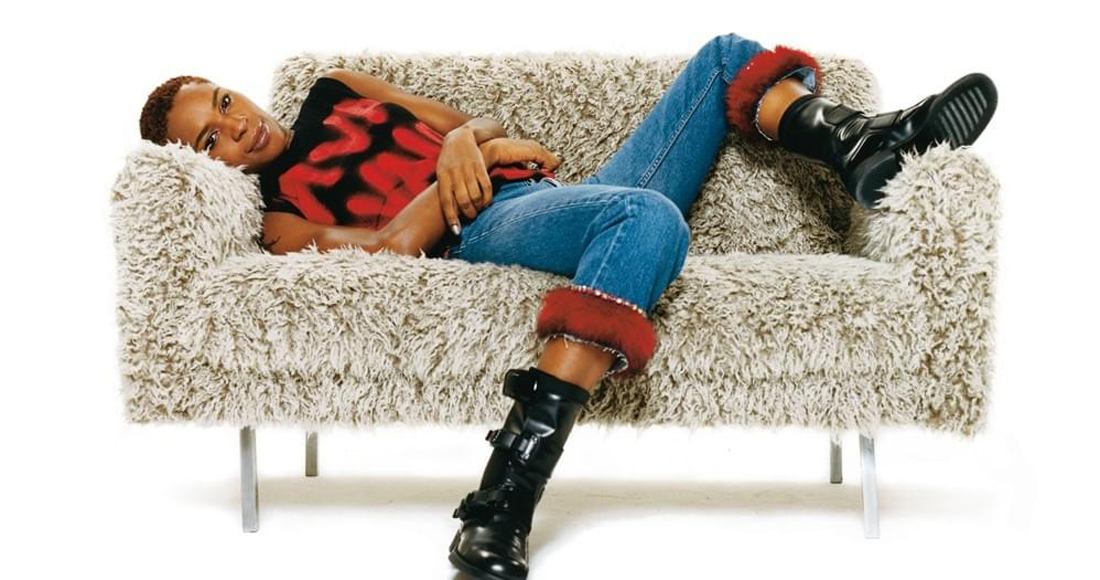 Who doesn't love a good success story? Especially when it’s someone like Sonique, who waited long enough to hit the big time. The North London singer had her first bash at pop music in 1985, with a solo single Let Me Hold You, before teaming up with DJ Mark Moore on his project S-Express, who’d had a Number 1 with Theme From S-Express in 1988.

From the mid-Nineties, Sonique turned her attention to getting people on the dancefloor in a different way – she started DJing. Working at mega clubs like Ibiza's famous Manumission, the singing itch was too intense for Sonique not to scratch, and by 1998, she was releasing music again.

It Feels So Good had previously been released in 1998 and made a slight impression – charting at Number 24. It was only after a slightly rejig that upped the euphoria and rerelease in 2000, after signing a major record deal with Universal Records, that the song found a new audience.

As the first summer of the new millennium got underway, Sonique suddenly found herself with a huge hit, taking up residency at the top of the Official Singles Chart for three weeks. The track was so popular that it denied S Club 7 - who were at the very peak of their powers - the Number 1 with Reach, while Bon Jovi's big comeback track It's My Life was new at Number 3.

It Feels So Good went on to be a massive seller, finishing third in the year-end chart for 2000, behind All Saints’ Pure Shores and Bob The Builder’s Can We Fix It?. To date it's racked up 829,000 chart sales, split between 728,000 pure sales and 11.7 million streams since records began in 2014. And who eventually knocked it off the top? It was Barry White-sampling Black Legend with You See The Trouble With Me.

Solo, Sonique scored six Top 40 entries, three of which went Top 10. Her most recent spell in the Top 40 was back in 2003 when Can’t Make My Mind Up hit Number 17. Over on the Official Albums Chart, her debut collection Hear My Cry gave Sonique a Top 10 album in 2000. View Sonique's Official Chart history in full here.

Elsewhere on the Official Singles Chart this week in 2000, the previous weeks' chart-topper, Billie Piper's Day & Night, slipped to Number 4. Completing the Top 10 was Australian singer-songwriter Sia, who landed her first UK hit at Number 10 with debut single Taken For Granted.

Listen to the Official Singles Chart Top 40 on Spotify below. Click here to listen on Deezer.