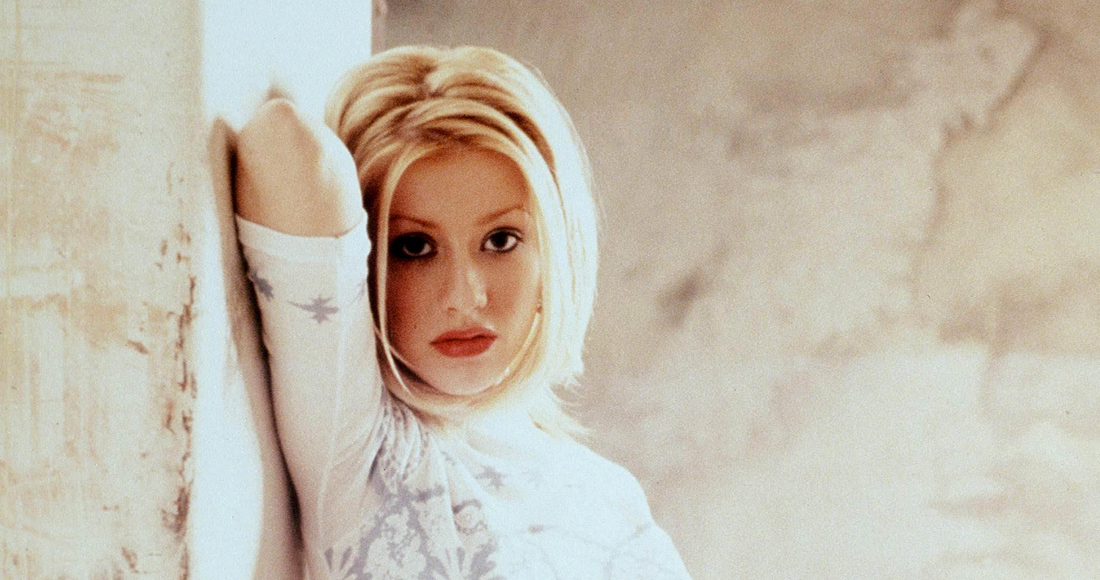 1999 was a year when pop was undergoing a dramatic transformation ahead of the new Millennium. In America a new range of ultra-modern, super-slick popstars were arriving off the conveyer belt - and leading the charge were three with a long history together: Britney Spears, Justin Timberlake (with his group NSync) and Christina Aguilera.

The three of them found success in the early '90s as child stars on US variety show The Mickey Mouse Club, but 1999 was the year they each went truly global.

For Christina, it was with Genie in a Bottle. A synthy, suggestive number about the anxieties around going all the way, the track was just provocative enough to create a stir ("it's a song about self-respect, people don't get that" she protested in an interview at the time), while Christina's powerful vocal delivery ensured that, despite comparisons to Britney, she stood out as a rare talent.

Genie In A Bottle was co-produced and written by David Frank, who drew inspiration from his 1980s R&B group The System to create the track. Unusually the song was largely finished before being offered out to artists; Christina eventually recorded it as a late addition to her debut album. David goes into depth about the making of the song here, noting that he was initially unsure Christina was right singer for the track after being sent her recording of her ballad Reflection for Disney's Mulan, released a year earlier.

The appetite for Genie In A Bottle was so strong in the UK that the track spent five weeks in the lower half of the Top 100 before its official UK release, charting on import sales after being released in America some weeks earlier. When it came to release week proper, it charged to Number 1 with opening week sales of 173,000. To date, Genie's total chart sales stand at 1.04 million, including 37.2 million streams.

Genie In A Bottle was the first of what currently stands as four UK chart-toppers for Christina; her most recent Top 40 singles entry is Say Something, a collaboration with duo A Great Big World that topped out at Number 4 in 2014. View Christina's Official UK Chart history here.

Meanwhile, Genie In A Bottle has remained pop culture staple in the years since. As well as recording a Spanish version of the song for her second album Mi Reflejo, Christina reworked the song into a dark electropop number for her 2008 greatest hits, called Genie 2.0. In 2016 it was covered by Dove Cameron for Disney Channel series Descendents: Wicked World, and in 2017, Camila Cabello sampled the track on her buzz single Crying In The Club.

Elsewhere on the UK's Official Singles Chart this week in 1999, Ann Lee's Eurodance hit 2 Times was new at Number, erm, 2, and what would be the last Top 10 single by Irish quartet B*Witched, Jesse Hold On, landed at Number 4. Further down, there were new entries for The Eurythmics, Charlatans and soap-star-turned-pop-star Adam Rickitt.

Listen to the UK Top 40 from this week in 2001 on Spotify below. Also available on Apple Music | Deezer