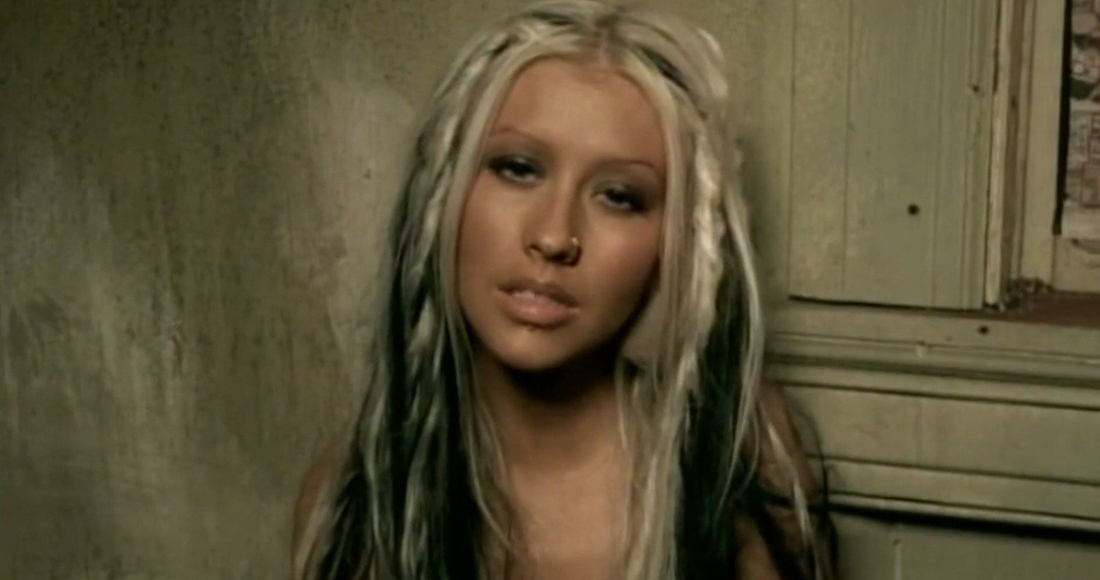 With uplifting lyrics, a heartwarming message and its endless mangling on TV talent shows ever since, Christina Aguilera's Beautiful ranks among the classics in the big ballad genre.

The second single from her bold and daring Stripped album, Beautiful's message of self-love was easier on the ears than its predecessor Dirrty (released three months earlier), but it was no less controversial.

The song was written and produced by 4 Non Blondes frontman Linda Perry, who had originally intended for it to be her own solo comeback single. Speaking to ASCAP about the track's conception, she said: "I had been doing these rehearsals because I was gonna do a showcase for all these labels. I had written songs that I was really proud of. Beautiful was one of them - it was gonna be my comeback song."

The final version of Christina's Beautiful, Perry says, was the original demo recorded at her house where the pair first met. "I had a long conversation with my manager about it" she said of whether to let go of the song. "We both decided to hear Christina sing it. We demoed the song with her singing it, and I was like, 'Wow.' That rough vocal is what is out there on radio. It was that vocal that got her the song."

Beautiful spent two weeks at Number 1 on the Official Singles Chart, holding off competition from DJ Sammy's Boys Of Summer and Dannii Minogue's I Begin To Wonder in the process. The song has sold 380,000 in the UK and racked up 11.1 million plays on streaming services since records began in 2014.

It also won a Grammy for Best Female Pop Vocal Performance and was nominated for Song Of The Year, while its impact on the LGBTQ community inspired a generation; the rarely-seen positive portrayal of gay and transgender people in the music video won it a GLAAD Media Award.

Beautiful remains Christina's last chart-topper in the UK. She's come close to the top of several occasions, including 2006's Ain't No Other Man (2), Maroon 5 collaboration Moves Like Jagger (2) in 2011 and Say Something (4), a duet with US group A Great Big World in 2014. Check out Christina Aguilera's Official UK Chart history in full here.

Elsewhere on the Official Singles Chart this week in 2003, Eminem's rousing rap ballad Sing For The Moment opened at Number 6, Nelly and a newly solo Justin Timberlake debuted at 7 with Work It, and former Pop Idol star Darius landed his third consecutive Top 10 with Incredible (What I Meant To Say).

Further down, rising star Ruby Amanfu was new at Number 32 with her debut hit Sugah, and returning '80s girl group The Bangles debuted at 38 with Something That You Said, their first single in over a decade.

Listen to the UK Top 40 from this week in 2003 on our streaming channels! Subscribe to our weekly Flashback playlist on Spotify, Deezer, Apple Music: